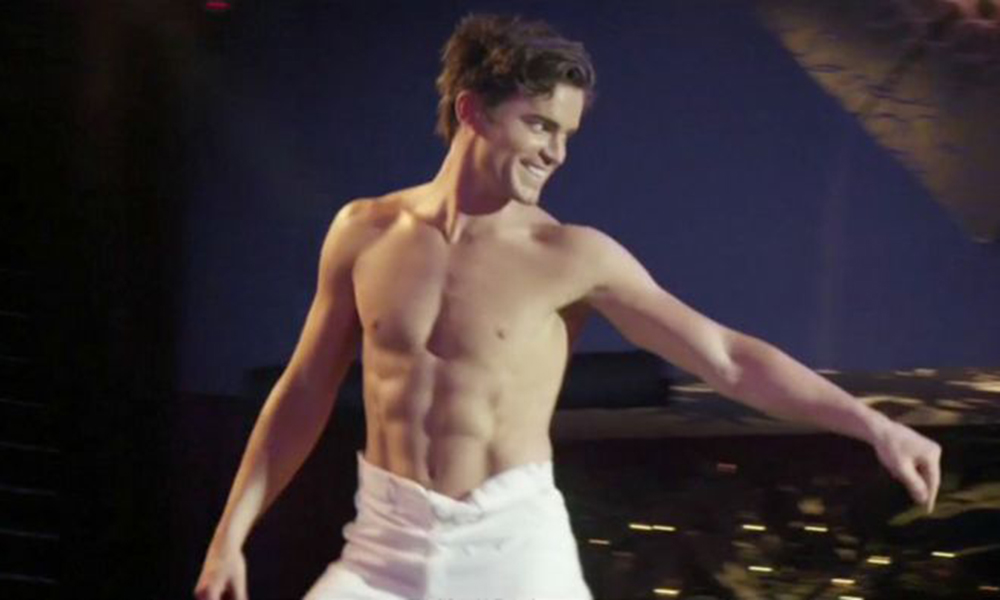 The best thing about live entertainment is that anything can happen. Actor Matt Bomer, who stars in Broadway’s Boys in the Band revival, can vouch for the spontaneity of theatre.

The former White Collar star popped in for an interview on The Tonight Show with Jimmy Fallon to chat about his current gig. Bomer explained how a silly mistake — neglecting to check his props — lead to a situation the audience definitely enjoyed. A towel was unexpectedly missing from the set.

“I did make a rookie mistake on our third preview. I forgot to set my props before the play. My character takes a shower within the first five minutes,” Bomer revealed. “I realized that there was no towel when I got out of the shower.”