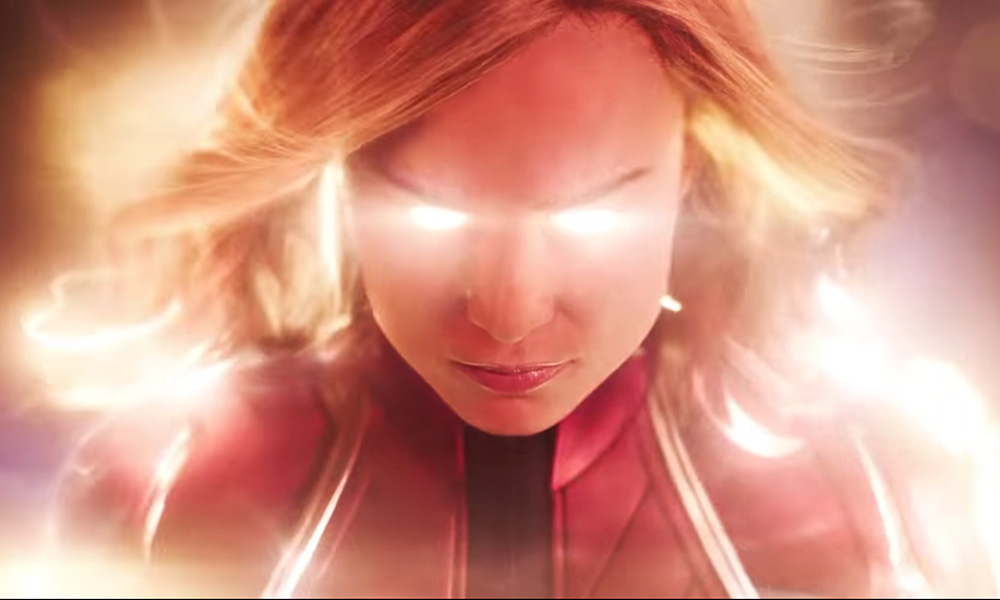 The teaser trailer for the upcoming superhero film Captain Marvel, which debuted Tuesday on Good Morning America, gave viewers a sneak peek at Brie Larson in the role. The Oscar-winning star premiered the two-minute teaser from The Smithsonian’s National Air and Space Museum in Washington D.C.

While the Marvel universe has had numerous female heroes, Captain Marvel is the first solo movie from the studio to be headed by a woman.

The character is considered one of the mightiest heroes in the Marvel universe, and fans hope the movie answers some questions from Avengers: Infinity War.

Directed by Anna Boden and Ryan Fleck, Captain Marvel arrives in theaters on March 8. Watch the trailer below.