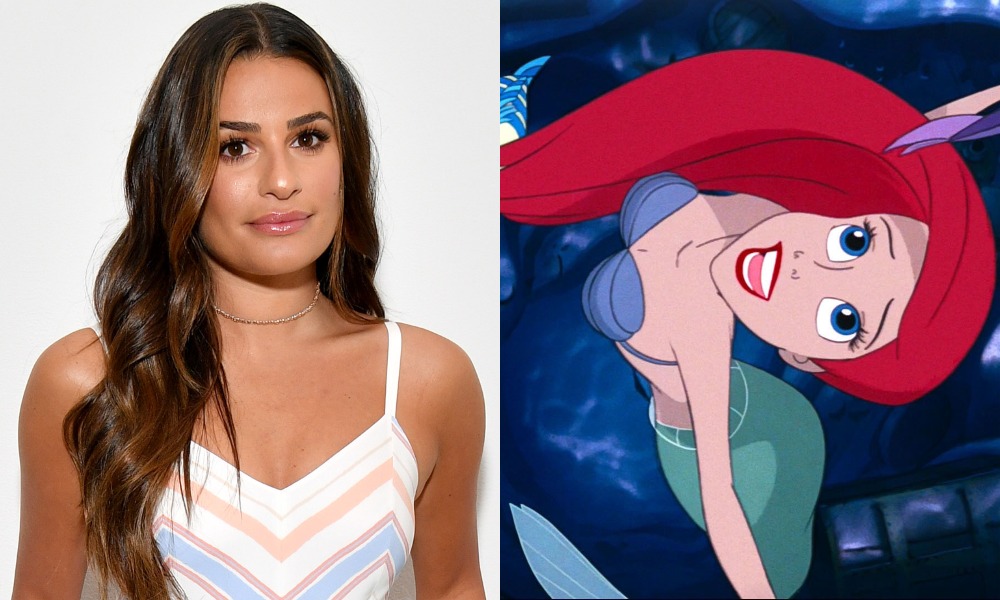 Lea Michele Cast as Ariel in ‘The Little Mermaid’ Concert

Lea Michele will play Ariel in a live performance of The Little Mermaid at the Hollywood Bowl in Los Angeles.

Lea Michele, known for portraying Rachel Berry on Glee, will perform many of the songs from the classic Disney film as it plays on the big screen.

The cast and orchestra will play all of the favorite songs from the soundtrack, including “Kiss the Girl”, “Poor Unfortunate Souls”, “Under the Sea” and “Part of Your World”.

Although many fans are excited to watch Michele take on the roll, actress Lindsay Lohan is less than enthused. Recently, Lohan expressed interest in bringing the character to life. She seemed perplexed at Michele’s casting and commented “Huh?” on the Disney Princess Instagram announcement post.

The live production, which commemorates the film’s 30th anniversary, will immerse the viewers with animated “living scenery” that director and co-producer Richard Kraft referred to as a “game changer”.

You can catch the performance on May 17 and 18, at the Hollywood Bowl in Los Angeles.

Lea Michele Cast as Ariel in ‘The Little Mermaid’ Concert