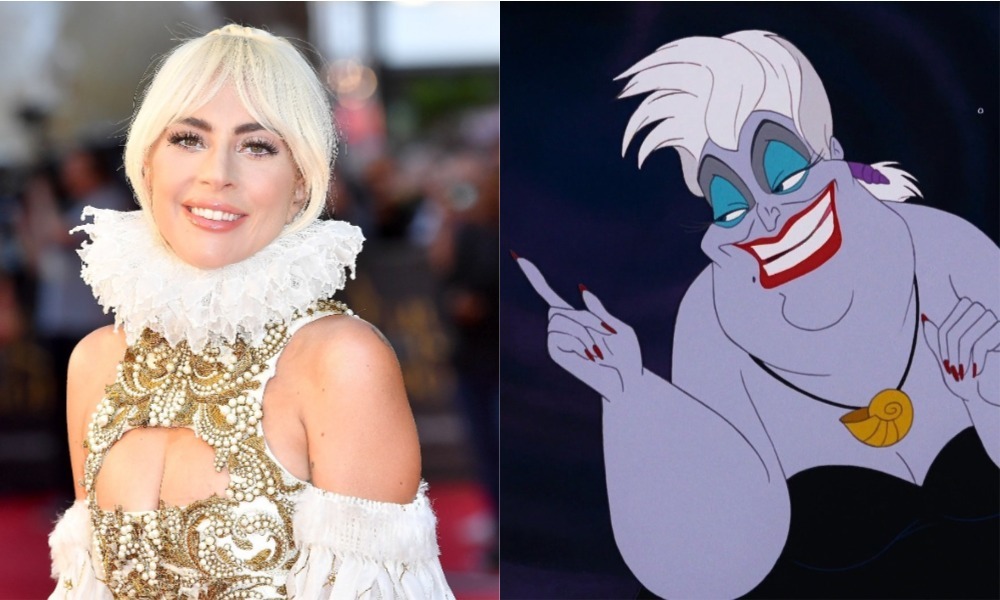 Although Lady Gaga‘s Oscar-worthy performance in Bradley Cooper’s A Star Is Born is every monster’s obsession, an even more iconic role may be just around the corner. Rumor has it that Gaga may be slipping into some very famous tentacles.

According to the popular blog, The DisInsider, Gaga is rumored to be in consideration for the villainous role of the sea witch herself. That’s right; Mother Monster is in talks to play Ursula in the live-action adaptation of The Little Mermaid. Other reports recently swirled around the casting of Ariel; the role was reportedly offered to Zendaya.

Since then, Disney fans have been speculating and projecting their fantasy castings for the epic undersea adventure. Although Gaga may not look like the animated version of Ursula, we’re confident the pop superstar has the acting chops to deliver a fantastic performance.