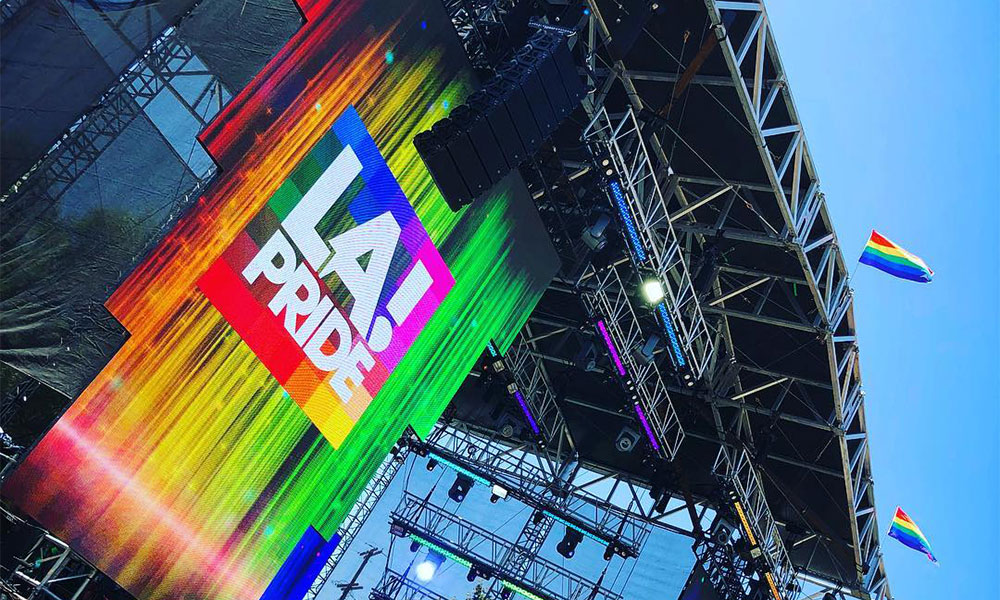 Over the weekend, thousands of LA Pride goers were turned away as a result of overcrowding.

Throughout the weekend, the city of West Hollywood in Lost Angeles was buzzing with Pride festivities. Unfortunately, it was so popular that thousands of ticket holders were turned away due to overcrowding. Many of the would-be attendees waited hours in line to enter the festival only to be turned away at the gates.

The enthusiasm around the Pride celebrations stemmed from its lineup of A-List talent including performances by Kehlani, Kim Petras, Icona Pop and Superfruit.

A crowd estimated at more than 100,000 assembled for the first day of the festival with famous singer Kehlani as the headliner. Deputies with the sheriff’s West Hollywood Station declared “the Pride festival is at capacity and no others will be admitted.” Following her performance, Kehlani sympathized with those who were unable to attend the show.

“As fun as that was, my heart goes out to all the folks who drove, flew, train and bussed here and weren’t allowed in,” she posted on Twitter. “Throughout all the mishaps, tonight we broke a record. Made history. LA Pride committee said they’ve never seen ticket sales like this. Thank you again, really,” Kehlani continued.

i’m seeing all your tweets and messages. i’m sorry LA Pride reached their full capacity and aren’t letting any more people in. y’all deserve refunds and i hope we get a chance to jam soon ?

as fun as that was my heart goes out to all the folks who drove, flew, train & bussed here and weren’t allowed in. my heart is wit those who had scary run ins with the LAPD & bad security tonight. we gotta do better.

through all the mishaps.. tonight we broke a record. made history. LA Pride committee said they’ve never seen ticket sales like this. thank you again. really.

Earlier in the day, Pride organizers stated that it was the event’s first sell-out crowd in its 40-year history. The city of West Hollywood published an apology to social media, citing safety and security concerns. According to tweets from the festival, police cleared the streets and threatened to arrest those who refused to vacate the area.

The City of West Hollywood released a statement on Twitter Sunday that read, in part: “The City … is grateful to the first responders at L.A. County Fire and L.A. County Sheriffs for dispersing the large crowd without major incident. This is the first time in the event’s decades-long history that it has been closed due to crowds. Following Pride weekend, the City of West Hollywood will take steps to meet with Christopher Street West, the event organizer, to determine what occurred and to plan for future Pride
celebrations.”