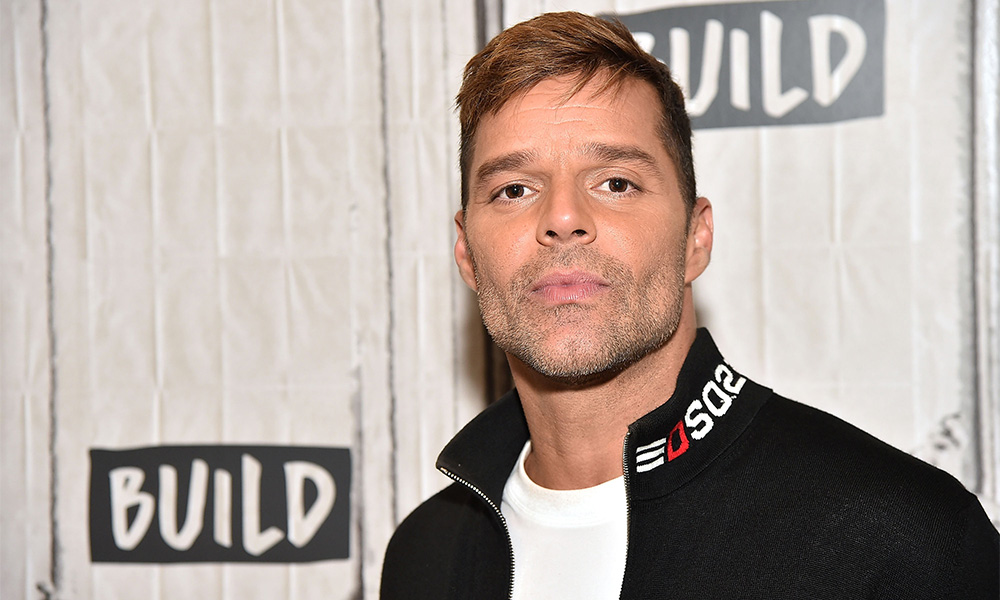 Ricky Martin: “I wish I could come out again because it just felt amazing.”

In an interview on ABC’s Popcorn with Peter Travers, Ricky Martin admitted he wishes his kids were gay. “I don’t know, my kids are too young, but I wish they were gay,” he told Travers. “It is a very special thing. The sensitivity, the way I see now, that I don’t have to hide in any way shape or form. I see colors. And then you see the rainbow. I understand why the symbol is the rainbow. It’s just real. Everything is tangible. It makes me a stronger person.”

Related | Ricky Martin Opens up About Getting ‘Excited’ on Set

The American Crime Story then declared that he would love to come out again. “I wish I could come out again because it just felt amazing,” he explained. “And then after that, people coming to me and saying thank you so much for coming out. Because of you, I understand my father better. I understand my sister better. So it’s an important thing to do.” 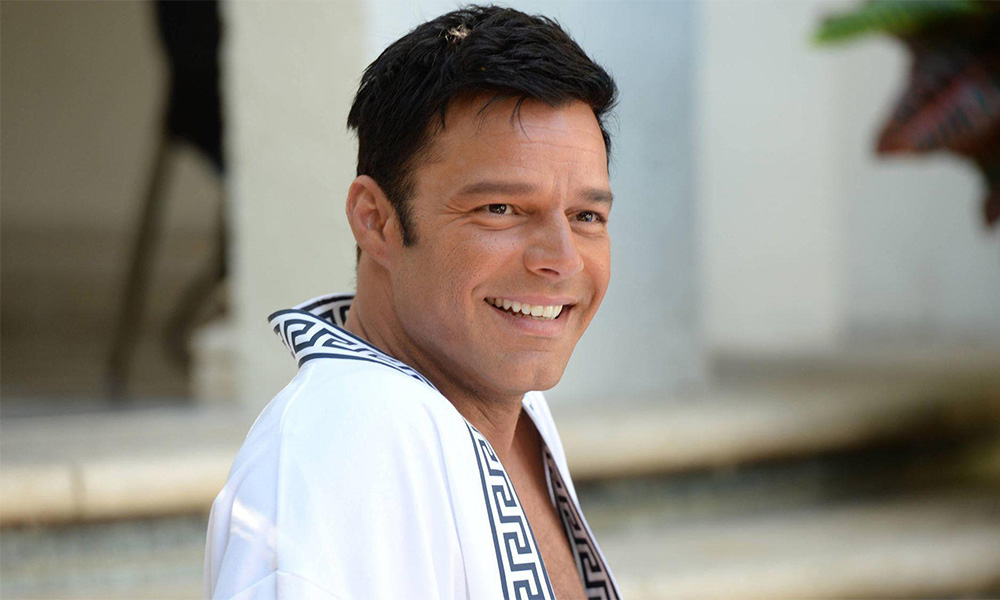 In an April interview with Gay Times magazine, Martin revealed that people close to him urged him to stay in the closet as it could harm his career. “Everyone was like, ‘Don’t do it in public because that will be the end of your career’,” he said.

“You live with that fear, that you’ve worked so hard to get what you have, but you can’t be yourself … and then I came out, and it was amazing. A lot of people say, ‘Well, if you had come out back then, maybe it would have ruined your career,’ but I don’t think so.”

He added: “For those out there that are struggling with their identity, everything is going to be fine. Just be yourself. Love yourself.”