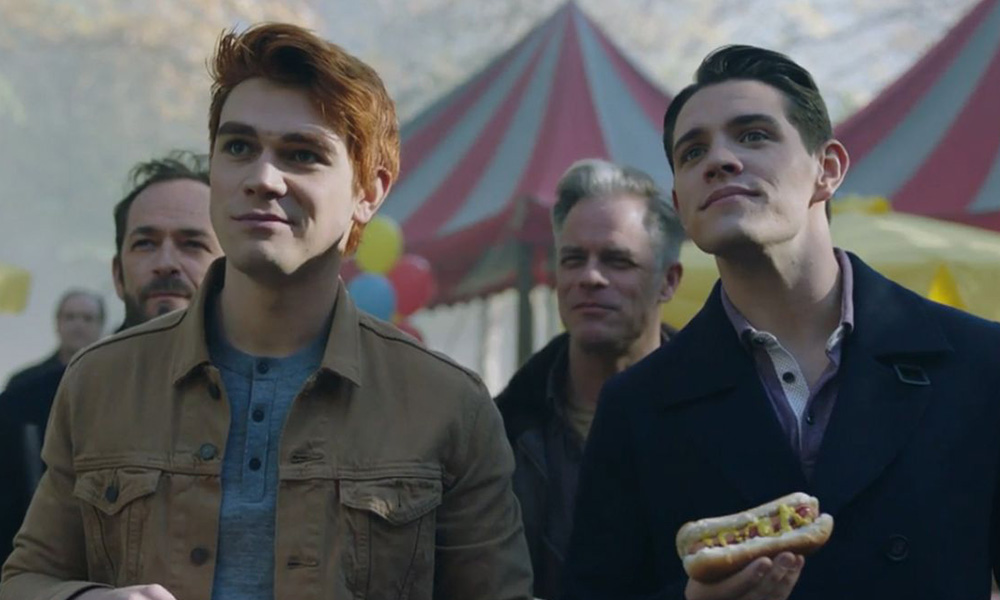 Riverdale star KJ Apa is down for a same-sex affair between his character, Archie Andrews, and Kevin Keller (Casey Cott) on the upcoming season.

At the Oz Comic-Con in Melbourne, an audience member asked Aussie heartthrob KJ Apa if he “shipped” the two characters. The 21-year-old actor quickly replied, “Love it, let’s go!”

The popular Archie Comics-inspired teen drama has received praise for its representation of LGBTQ characters. In its first season, the show featured a same-sex relationship and in season two a major character came out. Earlier this year, the Riverdale also tackled gay conversion therapy denouncing its barbaric methodology.

Apa is an aggressive supporter of the LGBTQ community, and he isn’t afraid to take down homophobes. When former rugby star Israel Folau declared gay people go to hell if they don’t “repent their sins”, Apa was quick to protect the community.

“Very disappointing comments, our role as Christians is to LOVE not judge,” responded Apa. “What gives you the right to condemn? Are you perfect? Sit down.”

Riverdale just ended its second season and has been renewed for a third, which will premiere later this year. But, you can stream the first two seasons of Riverdale on Netflix.

While we wait with bated breath for a romance between Archie and Kevin, quench your thirst on this highlight reel of every gay scene in season one.