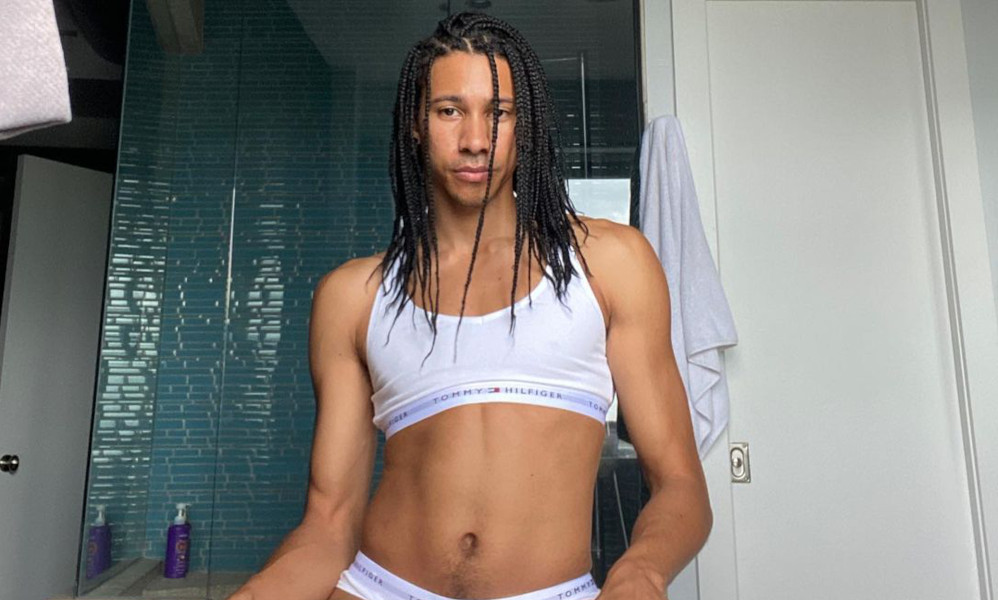 “Showing off the new braid era,” Lonsdale wrote on Instagram.

Love, Simon actor Keiynan Lonsdale is hard launching his new hairstyle and the internet is going wild. The star posted a series of spicy photos over the Hallow-weekend which all show Lonsdale showing off his long mane (and his tummy). The post currently has over 90 thousand likes and nearly 600 comments.

“Sharing some of the braid era cause it unlocked somethin different,” Lonsdale captioned the post. 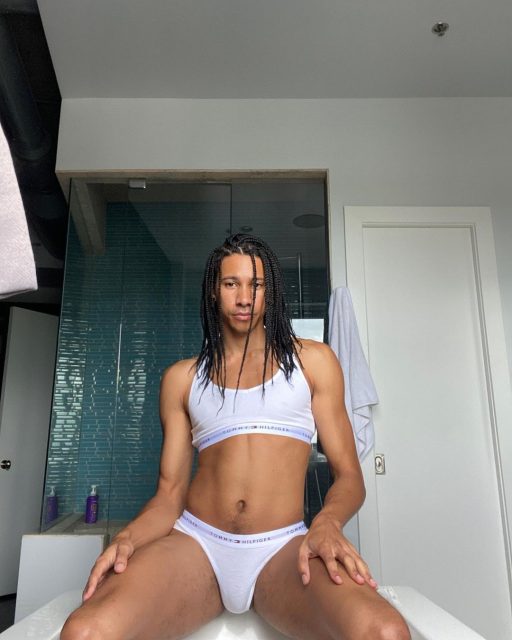 Besides stripping down and posing in a white underwear set, Lonsdale also gave us an intimate look into his day-to-day life. From selfies, to hitting the gym, to running errands, we get to see it all! Scroll to see the photos below. 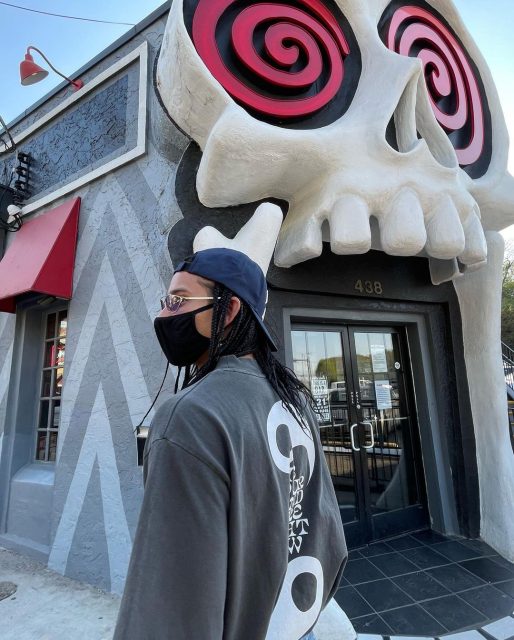 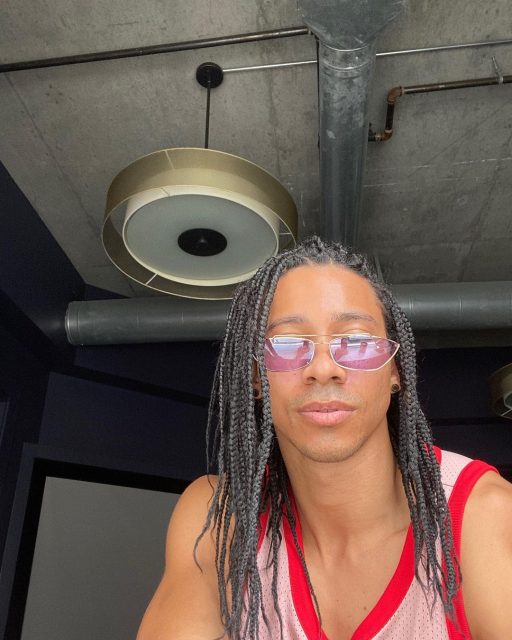 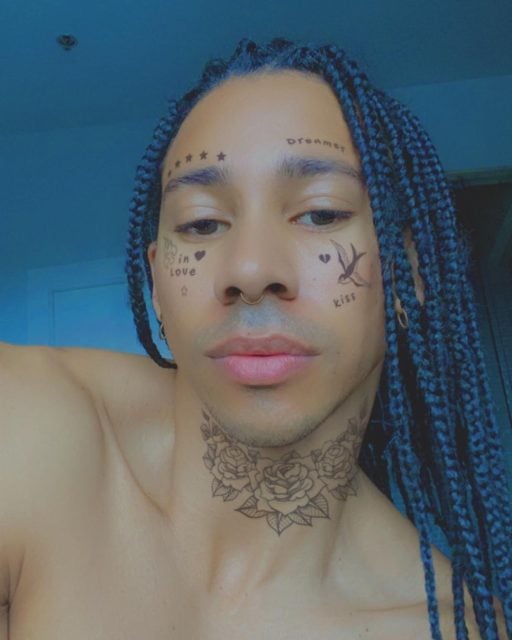 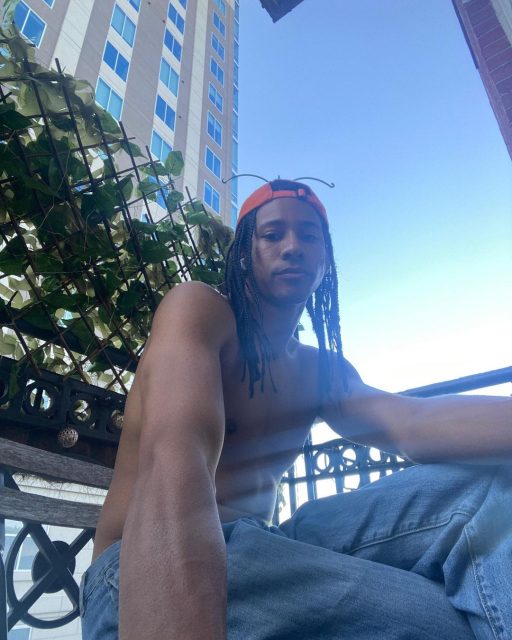 Keiynan Lonsdale is an Australian actor known for his role in the queer coming-of-age film Love, Simon. He plays Bram, a shy student who has an anonymous text conversation with the main character, Simon. The two fall for each other but Bram pulls back after Simon is outed to the entire school. Lonsdale said his role as Bram inspired him to come out to the cast of the film. He then publicly came out as queer.

The 30-year-old has appeared in the CW series The Flash, Laura Terruso’s Work It, and the Lionsgate film My Fake Boyfriend. Lonsdale also launched his music career back in 2020 with his first studio album release Rainbow Boy.