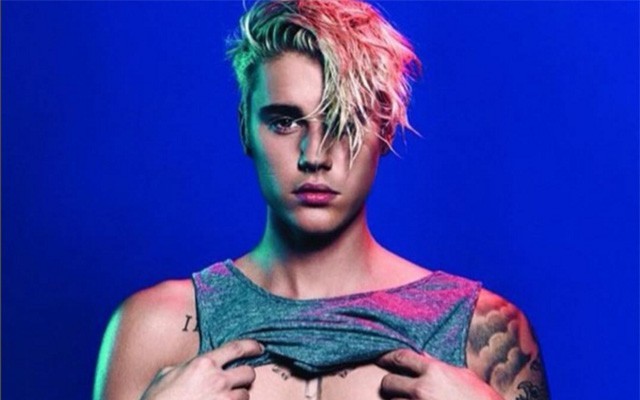 When naked photos of Justin Bieber, people couldn’t stop talking about his member and forgot about his music. In a recent interview with Billboard, Bieber talked about fame, music, and privacy.

When asked about the infamous paparazzi photo of Bieber’s boner, he said “I do feel the photo was an invasion of my privacy. I felt super violated.” After the photo went viral, Bieber’s dad made a joke on Twitter, which evolved into a social media nightmare.

“My dad made light of it, but I don’t think that’s sick and twisted. It was funny. Dads are going to be dads.” Bieber explained. Although the 21-year-old’s notorious dick pic created scandal, he jokes about the incident.

“I was scared. I first saw the one with the black bar over it. I was like, ‘Oh, my God. I just got out of the water. Shrinkage is real … that’s as big as she gets.”

Read the entire interview on Billboard.