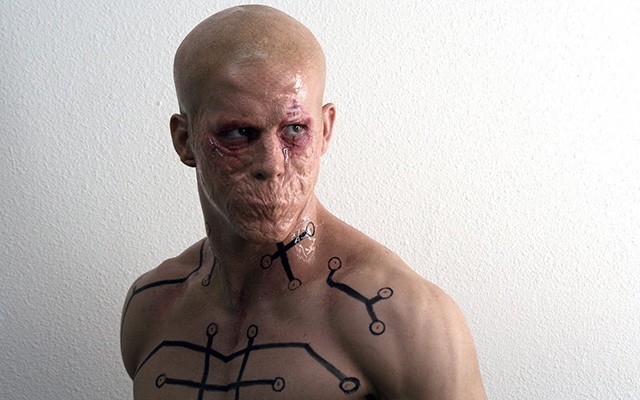 What a super thing to hear about this hero — see what we did there? According to Deadpool co-creator Fabian Nicieza, this comic-book killer, played by Ryan Reynolds, swings both ways. “Deadpool is whatever sexual inclination his brain tells him he is in THAT moment. And then the moment passes.” Nicieza said.

Could it be? For the first time on screen, a superhero blockbuster will strip itself of heteronormative expectations? In 2013, superhero fans learned Deadpool is omnisexual, or pansexual, meaning he’s attracted to people not gender — what a great superpower!

Did you think we aren’t going to see sex scenes in the upcoming Deadpool movie? Think again! Reynolds says he’s shocked with how far they are going. “There is some sexuality in this movie for sure. You kinda think you have moments when you’re shooting where you think, ‘This is, uh, a little excessive. This is a comic book movie. Are we gonna get away with this?’ But so far so good.” He said.

We can’t wait to see how Ryan Reynolds wields his sword as Deadpool  — did we forget to mention it’s rated R?