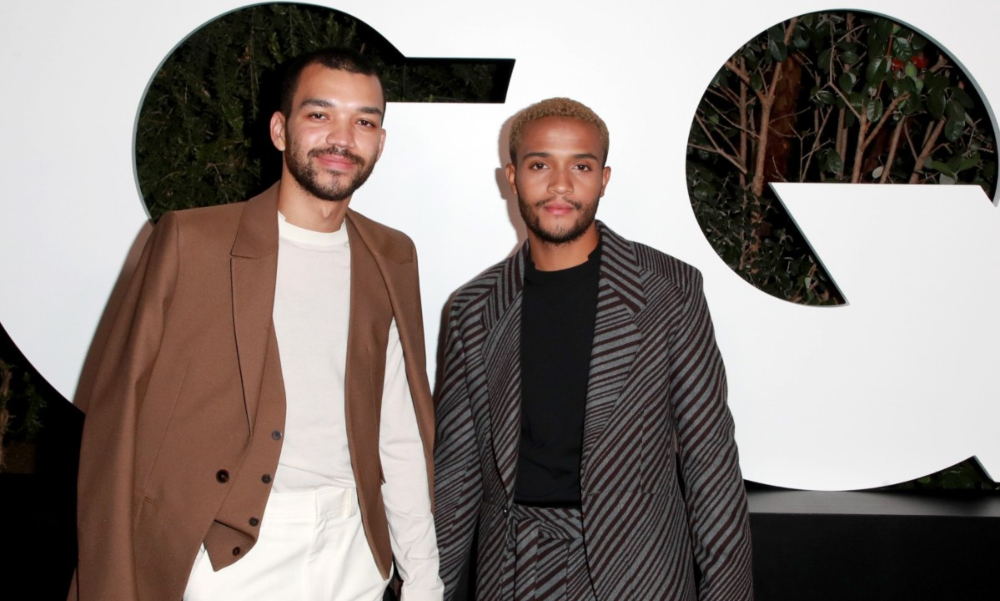 Actors Justice Smith and Nicholas Ashe are officially back together.

The two stars first came out as boyfriends in June of 2020.

While sharing his experience at a protest against systemic racism, the Pokémon: Detective Pikachu actor shared a message about Black queer love and announced his relationship with Ashe.

Referring to the protests in New Orleans, Smith wrote, “As a Black queer man myself, I was disappointed to see certain people say Black Lives Matter, but hold their tongue when Trans/Queer was added.” Then, to “show some Black boy joy, Black love, Black queer love,” he shared a few photos, including one of the couple kissing.

“You’ve been my rock and guiding light through all of this, and I love you so much. I know that on the other side of this is change, though the fight is far from over.”

The couple called it quits in early 2021 and deleted everything from each of their Instagram accounts. Smith confirmed the breakup in an interview in April, saying, “we’re no longer together, but [the relationship] really opened me up as a person.”

But it looks like the couple has rekindled their spark.

Ashe shared an adorable “Happy Birthday” message on Instagram celebrating Smith. He wrote, “Justice, you have been the author of all my recent smiles. You make me feel safe. seen. heard. inspired. admired. returning the favor has been my favorite adventure. I’ve always appreciated your authenticity and brilliance, and passion, but you have certainly outdone yourself this year. Bravo.”

The men posed on the red carpet while holding hands at the GQ Men of the Year event on November 18. Following the event, Smith posted a photo of the pair at the GQ event with hearts.

Smith is well-known for his roles in Genera+ion, The Voyeurs and Jurassic World: Fallen Kingdom, while Ashe is known for Queen Sugar and Last Looks.