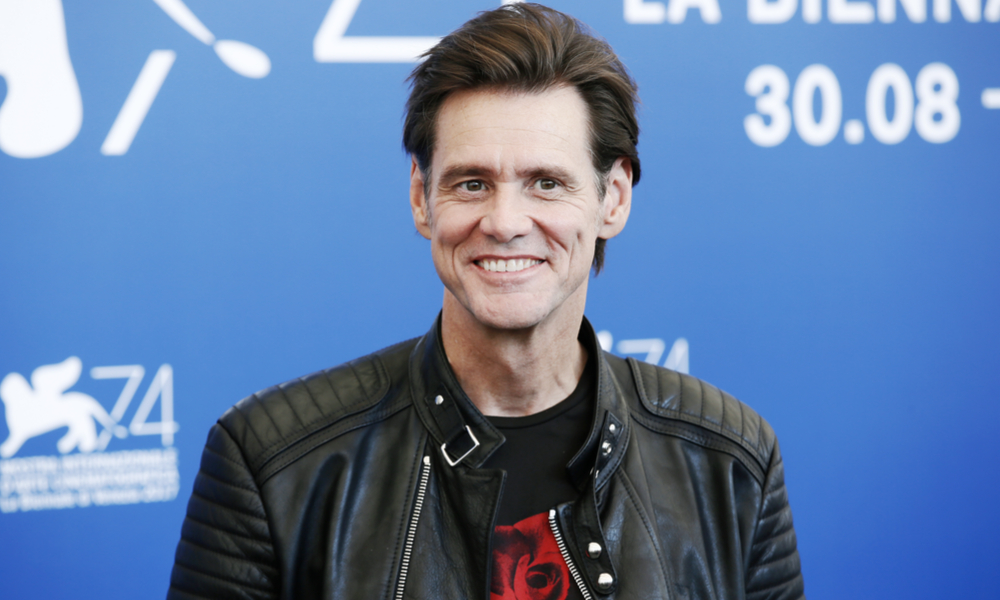 Jim Carey is in final negotiations to play the villainous Robotnik in the Sonic the Hedgehog movie.

Jeff Fowler, who received an Oscar nomination for his 2005 animated short Gopher Broke, is helming the movie, which will blend live-action and CG elements. Neal H. Moritz is producing with Deadpool director Tim Miller executive producing, along with Toby Ascher.

Tika Sumpter is also starring in the film. Carrey will play Robotnik, a mad scientist and Sonic’s archenemy. Carrey starred in a similar film with 1994’s The Mask, which mixed his comedic performance with CGI.

Paramount has given Sonic the Hedgehog a holiday-season release for Nov. 15, 2019. The project, based on the Sega video game franchise, had been in the works at Sony, but the studio let its film rights lapse and Paramount picked up the project in October. Sega launched the Sonic game in 1991 and has sold more than 360 million copies to date, including both packaged and digital games on consoles, tablets, and mobile.

The game features a blue hedgehog named Sonic whose peaceful life is often interrupted by Doctor Eggman, a mad scientist who is trying to conquer the world, and by Doctor Robotnik, another scientist who has imprisoned animals in robots and stolen magical Chaos Emeralds. The game was enormously successful and established the Sega Genesis console as a major player in the video game industry.

Carrey has been exec producing the Showtime series I’m Dying Up Here. He is also exec producing and starring in Showtime’s Kidding, which premieres in September. Carrey is represented by WME and attorney Deborah Klein. The news was first reported by Deadline.