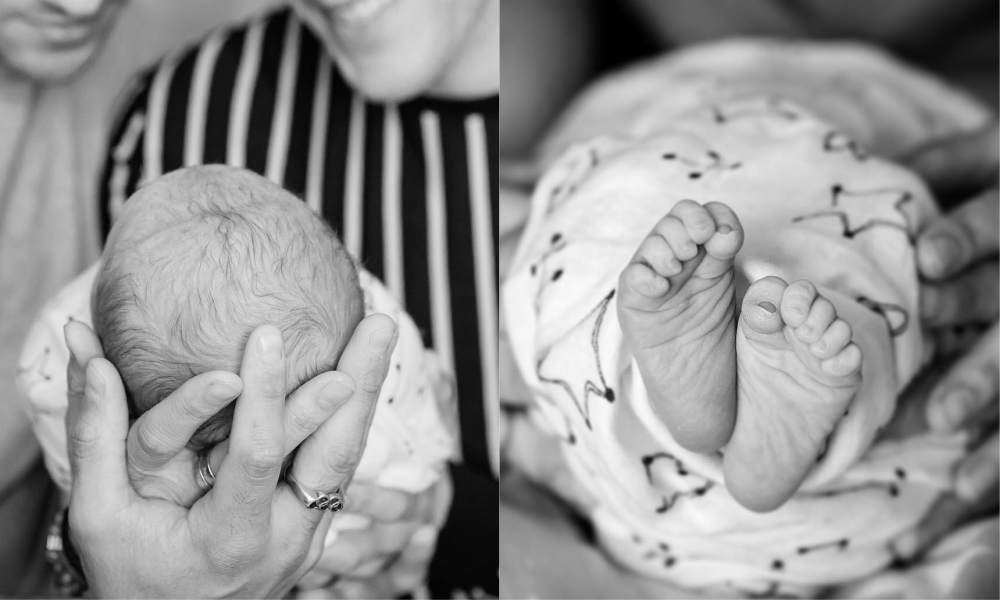 Olympian Tom Daley and his husband, screenwriter Dustin Lance Black, announce the birth of their son.

Welcome to the world little Robbie Ray. Thank you for bringing so much love and light with you. And thank you to those who helped make our dream of having a family into this wonderful reality. ❤️#AFamily #HappyBirthday ?‍?‍? pic.twitter.com/8srVjvrG5I

The couple revealed they were expecting a child through a surrogate in February. At the time, Daley said he wanted to be as good a father as his dad, who was also named Robert. Daley’s father passed away in 2011.

At the Commonwealth Games on the Gold Coast in April, Daley spoke of how the prospect of fatherhood altered his mindset.

“It’s been such a crazy experience. It changes your outlook on life,” he stated. “Even on a plane. I’m never scared of flying — and as soon as there was any turbulence I was like, ‘oh my God,’ because there’s more than my life I have to care about now. The fear of what might happen and the excitement. There are so many emotions that come with being an expectant father.”

Daley, 24, and Black, 44, announced their engagement in 2015: “The engagement is announced between Tom, the son of Robert and Debra Daley of Plymouth, and Lance, son of Jeff Bisch of Philadelphia and Anne Bisch of Lake Providence.”