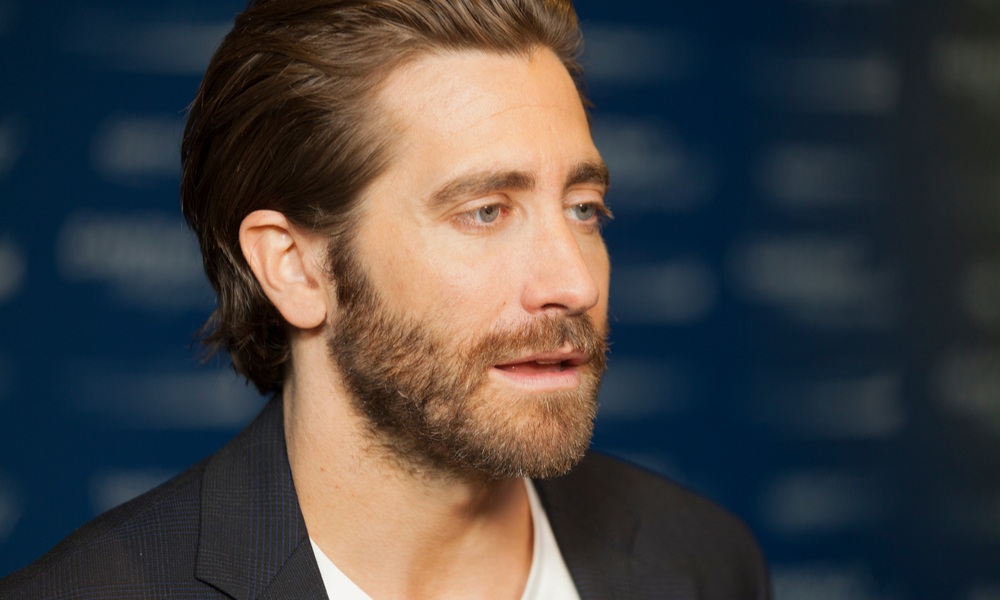 Jake Gyllenhaal is joining the Marvel universe as supervillain Mysterio.

According to the Hollywood Reporter, 37-year-old Brokeback Mountain star is in talks to play the villain Mysterio in the sequel to Spider-Man: Homecoming. Mysterio, aka Quentin Beck, is a special effects expert, and he uses his skills to manifest realistic illusions to take on Spider-Man. Mysterio, introduced by Spider-Man creators Stan Lee and Steve Ditko, battled the web-slinger for the first time in 1964.

Jake Gyllenhaal Might Play 'Mysterio' In The Spider-Man Sequel

Posted by NowThis Entertainment on Monday, May 21, 2018

Tom Holland will return to play Spider-Man, and Jon Watts is coming back to direct the sequel to Homecoming, which earned $880 million worldwide. Screenwriters Chris McKenna and Erik Sommers are also returning.

Interestingly, this isn’t Gyllenhaal’s first encounter with Spidey. In 2003, original Peter Parker Tobey Maguire hurt his back on the set of Seabiscuit. At the time, he was in between shooting Sam Raimi’s Spider-Man (2002) and Spider-Man 2 (2004). After his injury, Gyllenhaal was casually considered to fill Maguire’s suit if he could not resume the role. Ultimately, Maguire recovered and went on to play Spidey for two more films.

The sequel to Sony and Marvel’s Spider-Man: Homecoming is set to open July 5, 2019.