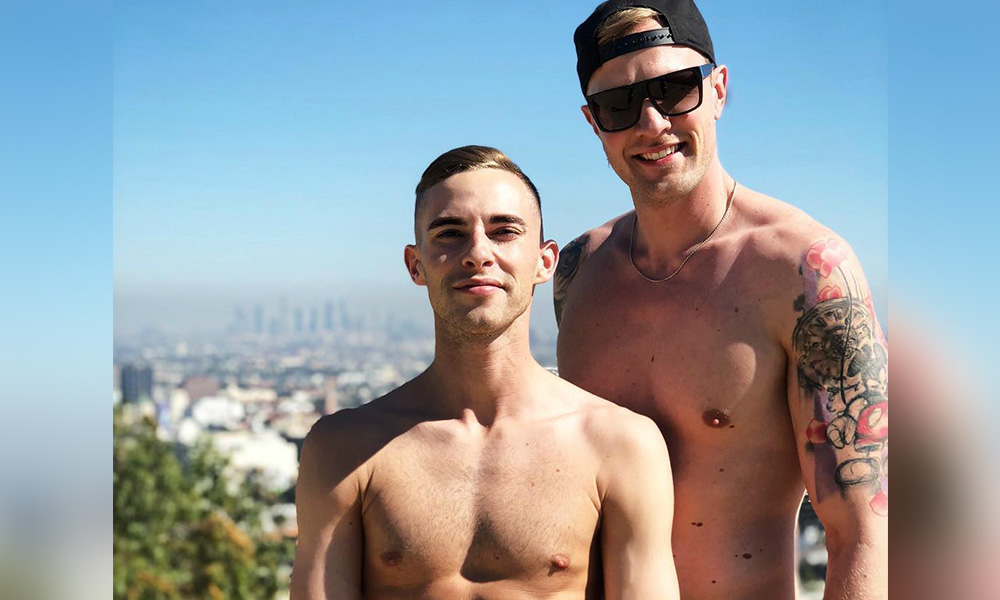 Things are getting serious between Adam Rippon and his boyfriend, Jussi-Pekka Kajaala.

Adam Rippon, 28, has been everyone’s crush since he wowed the world at the Winter Olympics in PyeongChang. Since then, he’s become a worldwide star and somehow found time to date. Last month, Rippon confirmed that he and Finnish-born hottie Jussi-Pekka Kajaala are an item.

The Olympic figure skater took to Instagram to show off his beau and simultaneously broke every WeHo boy’s heart. Last week, Rippon opened up to Extra to touch base before the upcoming Dancing with the Stars finale.

Related | Adam Rippon Opens Up About Coming Out to His Mom

Speaking to host Mario Lopez, Rippon confirmed a few details about his dashing boyfriend and how they met. “He’s from Finland and I was actually at a competition many months ago [when we met],” Adam told Lopez.

When asked if Kajaala still lived in Finland, Rippon replied, “He does yeah, but he’s actually thinking about moving out here.”

Watch the interview below!