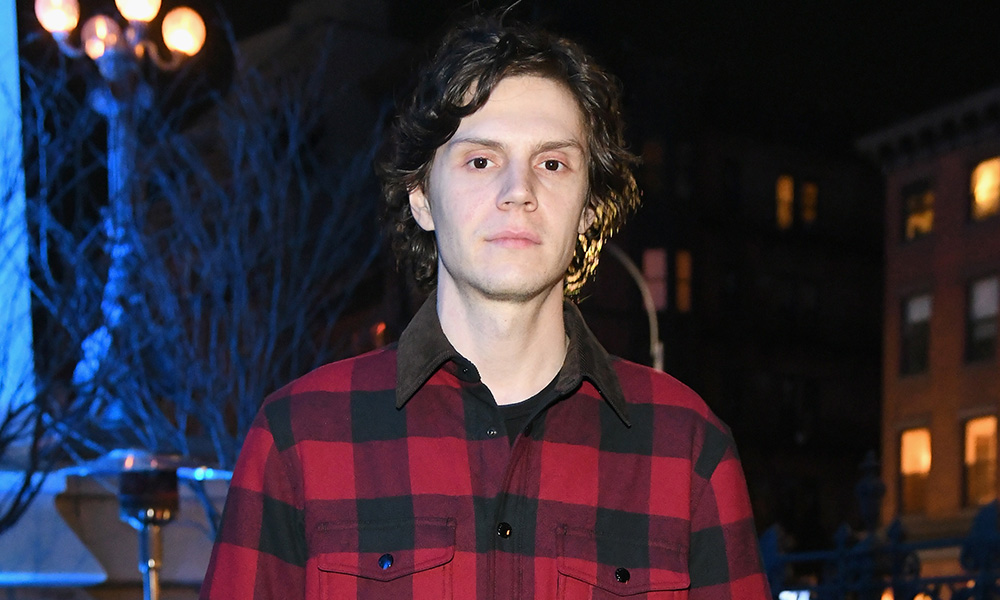 Is Evan Peters Taking a Break From Acting and ‘AHS’?

American Horror Story star Evan Peters could be taking a break from the series and acting.

Despite his incredible success in film and television, Peters plans to take a “sabbatical” to concentrate on other endeavors.

In a recent interview with GQ Style, the Emmy-nominated artist explained: “I’m going to take a break, regroup, decompress, get back in touch with what I feel like I want to do. Not that I didn’t want to do any of those roles — they’re exactly what I wanted to do. It was just zero to 100 instantaneously. I want to play music.”

“I’m goofy, I’m silly, I like to have fun. I don’t like to yell and scream,” he told GQ Style. “I actually hate it. I think it’s disgusting and really awful, and it’s been a challenge for me. [American] Horror Story sort of demanded that of me.”

He continued: “It’s been all a massive stretch for me and really difficult to do. It’s hurting my soul and Evan as a person.

Is Evan Peters Taking a Break From Acting and ‘AHS’?