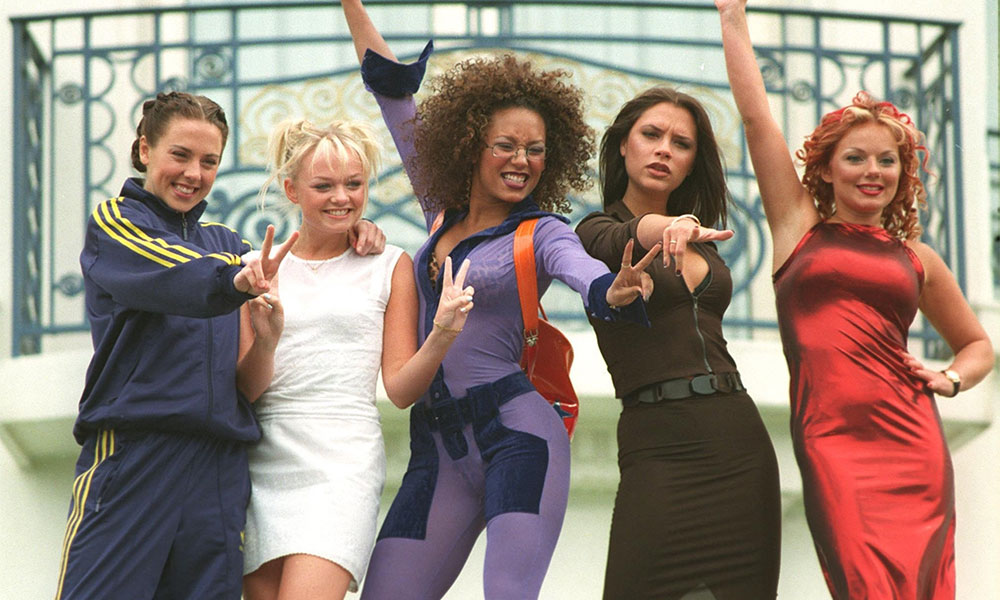 How to Get Tickets to the Spice Girls 2019 Reunion Concerts

The Spice Girls are officially getting back together, and everyone wants to go.

It’s official; the Spice Girls (well, all of the exception of Victoria Beckham) are reuniting. During an appearance on Loose Women, Mel B confirmed details of their grand reunion tour in 2019. “Hopefully you’re going to buy some tickets and come and see us! It’s just the four of us that are fully confirmed,” she said.

The Loose Women panel asked Mel if Beckham would join the girls at some point, and she replied: “I hope so. I think it would be a shame if she didn’t … she’s got a full-on life with all of her work commitments and her fashion line and her kids. So you know, she’s just kind of not committing just yet. I’m hoping it’s going to change, but definitely us four.”

On Monday, after what felt like forever, the Spice Girls broke the news on Twitter and we finally have concert dates.

So far, six shows have been officially confirmed. There will undoubtedly be an unprecedented demand for the tickets so they could end up adding a few more dates. If you really really really wanna go to a Spice Girls concert, you have a few times to choose from. The Spice Girls reunion tour dates include:

How to Get Spice Girls Tickets

Tickets officially go on sale this Saturday, November 10, at 10.30 a.m., so set your alarms and be ready.

Although Beckham may not return to the stage, she has certainly given the ladies her blessing. “Being in the Spice Girls was a hugely important part of my life, and I wish my girls so much love and fun as they go back on tour,” she said in a statement.

“I know they will put on an amazing show and the fantastic fans past and present are going to have a wonderful time!”

How to Get Tickets to the Spice Girls 2019 Reunion Concerts