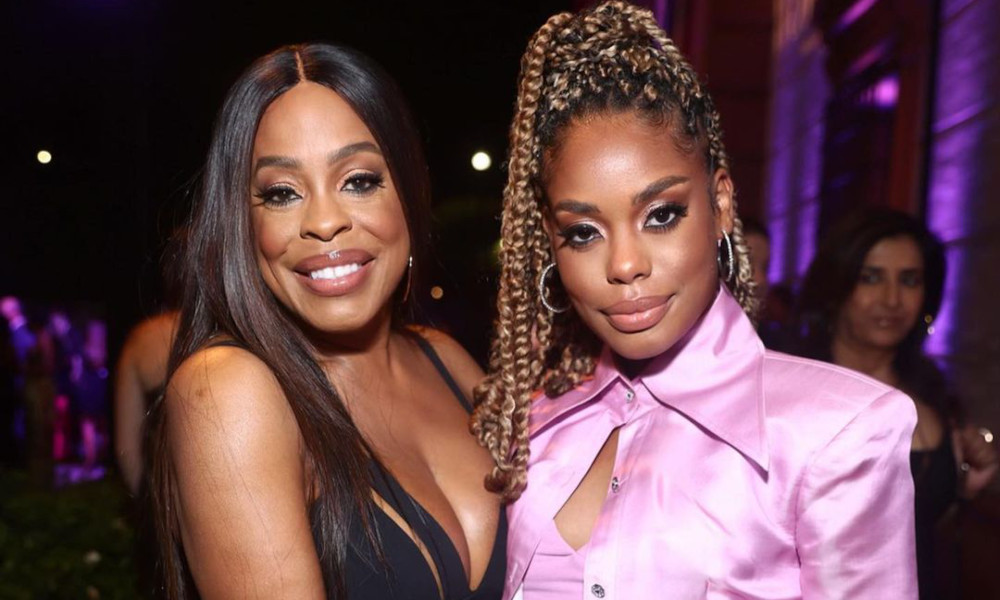 How Niecy Nash Answered Her Daughters Questions About Her Sexuality

Actress, comedian, and television host Niecy Nash recently recalled the time her daughter asked her to label her sexuality.

Nash tied the knot to her long-term best friend, Jessica Betts, with a beautiful California ceremony in 2020. The actress and comedian has since gushed about her relationship with Betts and how lucky she is to be married to her. “She is the most beautiful soul I have ever met in my life,” she once told People.

Before Nash fell in love with Betts, she was married to two men: her first husband, Don Nash – with whom she shares three children – and her second husband, Jay Tucker. She officially split from Tucker in 2019. Then in August 2020, she surprised her followers on Instagram when she introduced Betts as her wife.

Nash has never publicly labeled her sexuality, though she has been asked by the press numerous times. In a recent interview with Tamron Hall, Nash said her youngest daughter Dia also asked about her sexual identity.

“My daughter was like, ‘How do you identify?’ I said, ‘Huh?’” Nash said. She wasn’t sure what Dia was asking, so she answered, “I’m Black and your mama.”

Nash then explained how Dia had her watch a show about different sexual orientations. Unfortunately, that only made her more confused about labeling herself. “I don’t know. If I have to coin it in the moment, I’d say, ‘I’m a Jess-sexual,” she said. “I’ve never looked at anyone, male or female, and seen them the way I see her.”

She told Advocate she has never felt like she was living a lie with her relationships. “I loved the people who I loved when I was with them. Do you understand me? I wasn’t living a lie. And I didn’t want that to be anything that was kept in the shadows or in dark corners even.”

Nash is an Emmy Award-winning actress known for her roles in Claws, When They See Us, Scream Queens, Reno 911! and the new Jeffrey Dahmer series on Netflix. Her “hersband” Betts is a singer.

How Niecy Nash Answered Her Daughters Questions About Her Sexuality