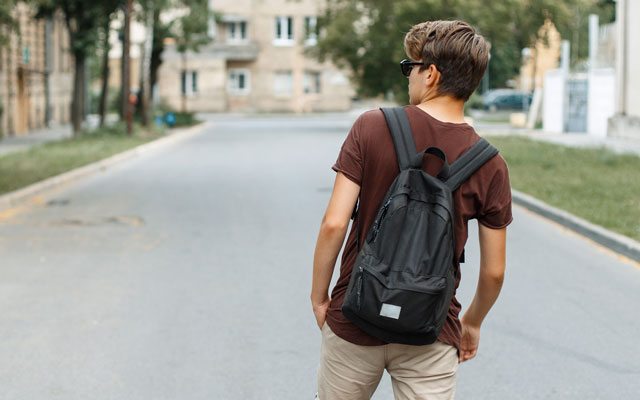 A 20-year-old gay British man was attacked while walking the grounds of Holy Trinity Church on Yarm Lane in Stockton England. He was reportedly approached by four men who asked him questions about his sexuality. The interrogation escalated when one of the men sprayed a chemical on the victim’s legs and then set them on fire.

According to a Cleveland Police, he “ignored them and continued onto Parliament Street,” and “one of the men then approached him from behind and sprayed an aerosol can at the victim’s legs which he then set alight, causing burns to the victim’s calves.” The Celevald Police said they’re treating this incident as a homophobic hate crime.