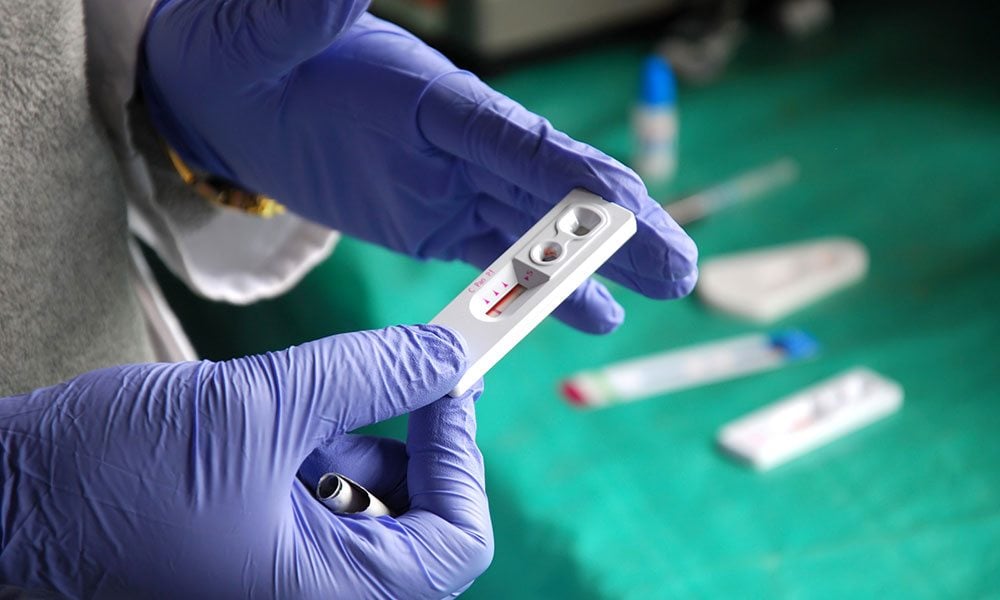 The Centers for Disease Control and Prevention (CDC) published new data on HIV infections among gay and bisexual men. Although the rate of infection decreased overall, it’s surging among young men who have sex with men.

The CDC reports that “gay and bisexual men accounted for 83 percent (29,418) of the estimated new HIV diagnoses among all males aged 13 and older and 67 percent of the total estimated new diagnoses in the United States.”

Related: Cleaning Out Could Prevent HIV

He continued, “High-impact prevention strategies must continue to be developed and implemented at the state and local levels to accelerate progress. That means more testing to diagnose infections, increasing the proportion of people with HIV who are taking HIV treatment effectively and maximizing the impact of all available prevention tools.”