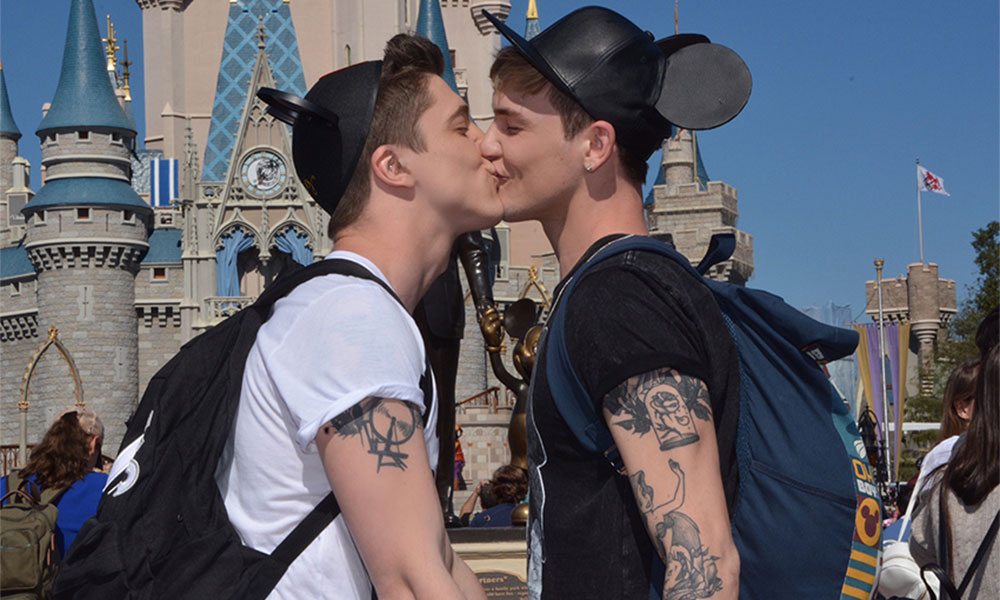 After a day at The Most Magical Place on Earth, boyfriends Gregory Gaige and Craig Moss are about to live happily ever after. On January 31, Gaige proposed to Moss at Walt Disney World, and he used Facebook Live to share the magical moment with the world.

Congratulations on your engagement, @GregoryGaige and @CraigyMoss. We hope you live happily ever after! ✨

The London couple admits to being obsessed with the Disney brand (aren’t we all?). Gaige, who works in private healthcare, once worked as a “cast member” at the flagship Disney Store in London.

Related: The Most Magical ‘Harry Potter’ Proposal Ever

In the video, Gaige drops to one knee in front of Cinderella’s Castle to pop the question. As soon as Moss responds, the park’s guests cheer and applaud.

The couple told Gay Star News, “We’ll probably aim for a wedding in Spring/Summer 2018 and we’ll definitely be honeymooning in Disney World Florida. We’ve just joined the Disney Vacation Club so we’ll be spending a lot more time there now!”