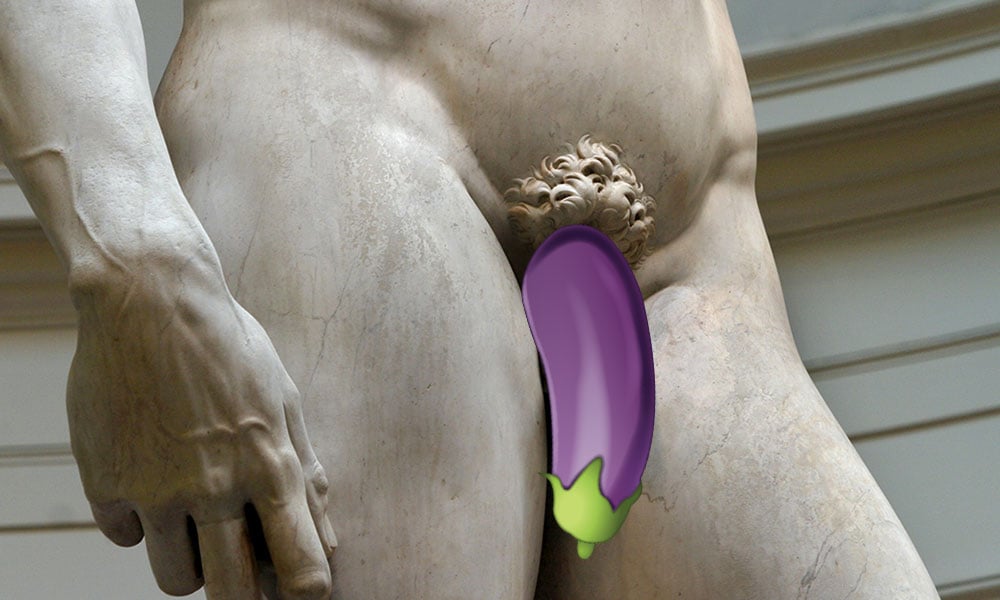 We come from a long line of manscapers.

From Ancient Egyptian priests to fanatical British nudists, male body hair removal has always been a thing. While it might feel like the most modern of metrosexual maneuvers, the truth is that men have been shaving pubes  for at least 30,000 years. That’s when the earliest flint razors have been dated to. Supposedly, our cave-dwelling forebears also made use of everything from clamshells to sharks’ teeth to perform their pubic hair grooming.

But of course, the first and greatest hair-removal trend wasn’t conducted by men at all, but by evolution. Why did Homo sapiens lose their fur? In his 1967 biological bestseller The Naked Ape, Desmond Morris credits our early development as hunters: “By losing the heavy coat of hair and by increasing the number of sweat glands all over the body surface, considerable cooling could be achieved — not for minute-by-minute living, but for the supreme moments of the chase.”

While he’s on the subject, Morris also lists some secondary advantages to pubic hair grooming, which range from the sexual — heightened sensitivity from skin-to-skin contact — to the medically prudent, such as being less susceptible to ticks and lice. Over the centuries, various civilizations have picked up on these two evolutionary cues and run with them.

Related | Learn How to Shave Your Balls the Safest Way

Ancient Greek and Roman cultures tended to promote shaving pubes, both in their fetishization of youthful beauty and to distinguish themselves from brutish barbarian peoples who were, invariably, all kinds of hairy. Around the year 65 AD, the Roman philosopher Seneca revealed a fixation on male body hair that was both nuanced and neurotic. Complaining that the hair-removal habits of the younger generation were “too refined” compared to his more conservative contemporaries, he noted that everyone around him seemed “degenerate.” “The former depilate the leg,” he sighed, “The latter not even the armpit.” 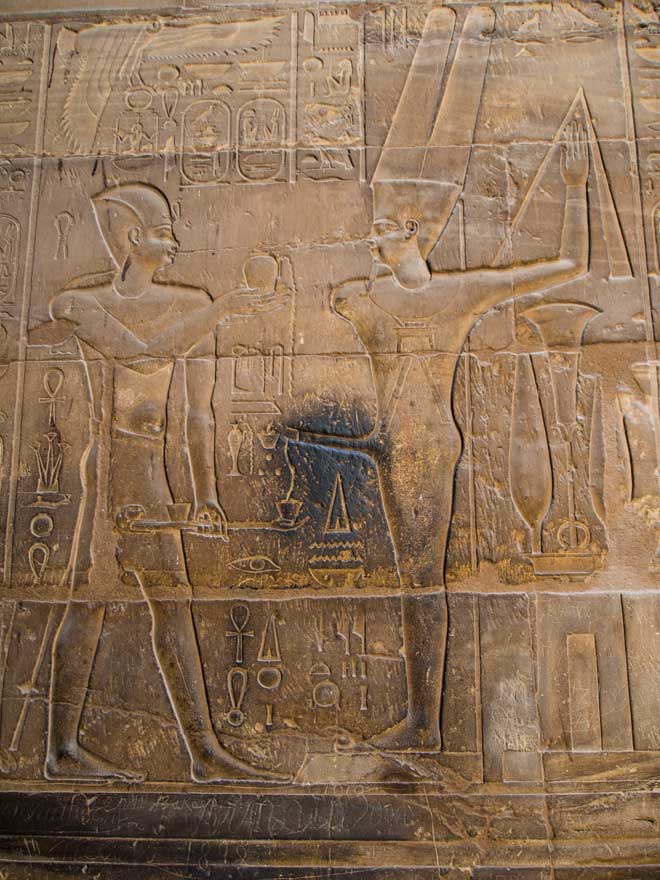 The most compulsive of the ancient body-croppers, though, were the priests of Ancient Egypt, from the 400s B.C. According to the Greek historian Herodotus, these priests “shave their whole body every other day, that no lice or other impure thing may adhere to them when they are engaged in the service of the gods.”

Shave Our Souls
Although not officially taken up by Hinduism or Buddhism, pubic hair grooming in India has a similarly long, spiritual history. According to one of the less well-read bits of the Kama Sutra, the eligible man of the 2nd century (as explained by the influential commentator Yashodhara, writing around a millennium later), would have “hair shaved from his hidden place with a razor every fifth day, and then, every tenth day, has his body hair pulled out by the roots, because it grows so fast.”

For completely different reasons — namely, to ensure purity and cleanliness — since the 7th century, Islamic teaching has recommended Muslims remove their pubic and underarm hair regularly (at least every 40 days), although this isn’t universally practiced.

Native American Beauty
In the colonial era, meanwhile, pubic hair grooming was met with considerable shock. Many early European arrivals were perplexed by some Native Americans’ apparent inability to grow hair on their bodies — a misconception later debunked by Thomas Jefferson, who wrote, not entirely sensitively, in Notes on the State of Virginia: “With them it is disgraceful to be hairy on the body. They say it likens them to hogs. They therefore pluck the hair as fast as it appears.”

According to Plucked: A History of Hair Removal by Rebecca M. Herzig, Westerners continued to disdain the idea of shaving pubes, perceiving it as something exotic or alien, until Charles Darwin published his Descent of Man in 1871. Once society absorbed Darwin’s message that humans were descended from hairier beings, an absence of pelt was increasingly associated with notions of civilization and sophistication. Combine that with the popularity of electrolysis (invented in 1875), safety razors (invented in 1901) and the soaring hemlines of the post-World War I flapper generation, and the era of pubic hair grooming on grounds of taste (specifically, men’s taste) had begun.

Modern Manscaping Milestones
The ultimate expression of the hair-free culture was reached in the early 1990s, when a group within the naturist community broke away from mainstream hairy nudeness to form the “Nudest Nudist” movement, in which bodies were free from both clothes and hair. The first “Smoothie” nudist club was founded in the U.K. in 1991, followed by a Dutch branch in 1993. It was a bald move.

Meanwhile, in 1987 the inventor of the Brazilian wax, Janea Padilha, had opened her J Sisters salon in Manhattan. Shortly afterward she performed the first male treatment on the husband of a client. By 2007, J Sisters’ “bro-zilians” had become so popular that even Christopher Hitchens put himself through a back, sack and crack for a Vanity Fair article. The trend kept spreading: The word “bro-zilians,” in fact, was used as far away as New Zealand by the Auckland establishment Off Wax, who liked to tell their “wussy” Kiwi clients to just “grunt up.”

Once you throw in the rise of laser hair-removal and the recent trend for avant-garde chest-rug artistry, we find ourselves roughly up to date. Roughly being the word: Despite shaving pubes for 30,000 years, pubic hair grooming still boils down to a choice between scraping, plucking, yanking and scorching. Meanwhile, we’ve invented lumbar support and heated toilet seats. Priorities, people.

This article was originally published on Dollar Shave Club.