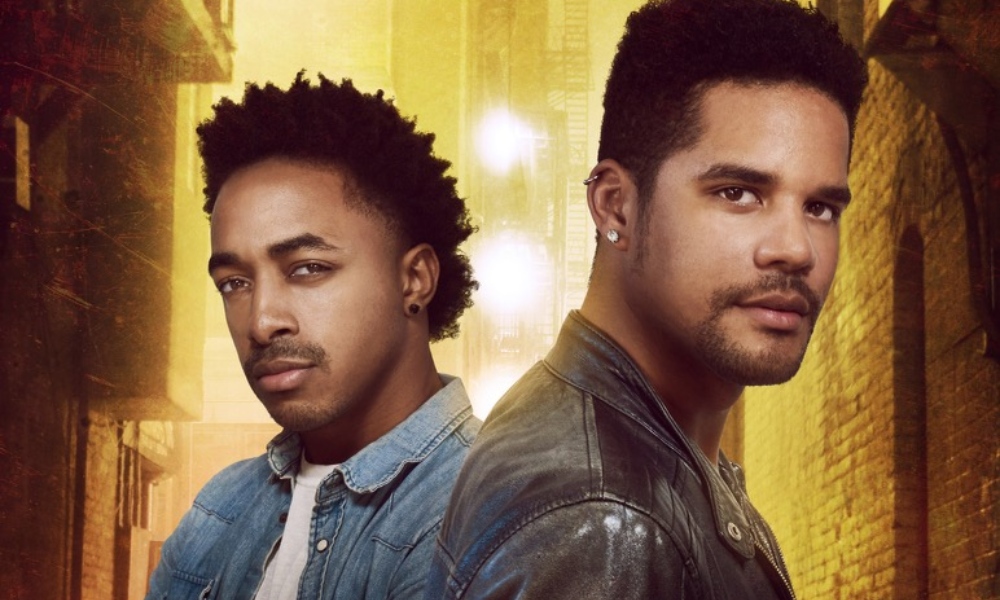 The Black Lives Matter and Gay Rights movements are brought into blazing focus in Andrew Meikle’s Two Brothers. This original eight-part series follows Aiden and Aaron, two fraternal twins who move to the small town of Severn Bridge where they both struggle to find self-acceptance while trying to fit in with the close-minded quarters of the American South. Not only are they visible minorities, one brother is also gay.

“It’s a story that I am very passionate about and tackles issues that need to be discussed,” says creator Andrew Meikle. “Not many shows have Black actors as leads. They normally play the best friend or side characters. My goal with the series is to show that you don’t have to be white to be a leading man, women, or person. The show also has a huge focus on what goes on in the LGBTQ+ community. Our characters struggle with coming out, accepting who they are, and learning about the discrimination that goes on within the community itself.”

Written, directed and produced by Andrew Meikle (The One That Got Away, Consequences, The One Night Stand), Two Brothers is currently raising funds on GoFundMe and they need your help to wrap production on the remaining seven episodes. The pilot episode was completed in 2020 and you can watch a sneak peak below.

Right now, their GoFundMe campaign has raised only a small portion of its $50,000 goal. Donate today and help push them over the finish line.