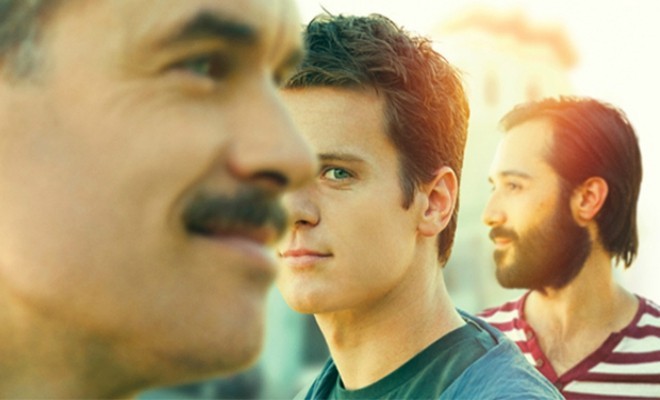 Obviously, this left the show’s devoted fans looking for answers. During its limited run, the series developed a faithful following and respectable weekly viewership. But despite the show’s niche popularity, HBO cancelled Looking and released an official statement. The statement provided a diplomatic response to the series departure.

“After two years of following Patrick and his tight-knit group of friends as they explored San Francisco in search of love and lasting relationships, HBO will present the final chapter of their journey as a special. We look forward to sharing this adventure with the show’s loyal fans.”

And, that’s why gay men have commitment issues. Thanks, HBO. You’re giving us a serious complex.

We are deeply saddened by the news but commend HBO for providing a platform that often includes diverse representation through authentic characters and intricate plots. We hope the network continues to integrate and thoughtfully represent the LGBTQ community through their quality programming. Did that work? No? Apparently, flattery won’t help resurrect the show. Oh well. It was worth a try. With a little luck, another network will pick up the series — we’re looking at you, Showtime. It’s about time for another Queer as Folk, don’t you think?

To wrap up Looking and provide closure for its fans, HBO plans to produce a TV movie. But, until then, you can relive each episode with Patrick (Jonathan Groff), Dom (Murray Bartlett), Agustin (Frankie J. Alvarez), Richie (Raul Castillo), Kevin (Russell Tovey) and the lovely Doris (Lauren Weedman) anytime on HBOGO or through their official social media channels.

Thanks for all the love, Looking fans. pic.twitter.com/V9Hupcih23