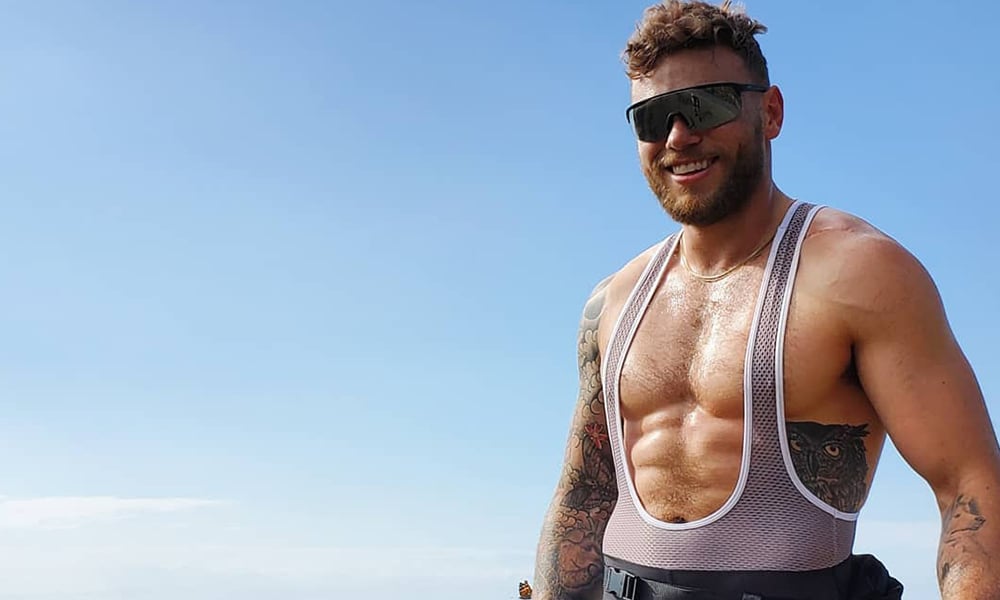 It looks like freestyle skier Gus Kenworthy is officially off the market.

Earlier this week, an insider told E! News that Kenworthy has been dating CAA executive Adam Umhoefer for over two years. A friend and photographer, Douglas Friedman, has now confirmed the news by sharing the couple’s photo on Instagram.

Over the weekend, the two were seen locking lips at the Winter X Games in Aspen, Colorado, and don’t worry, Friedman documented the moment. 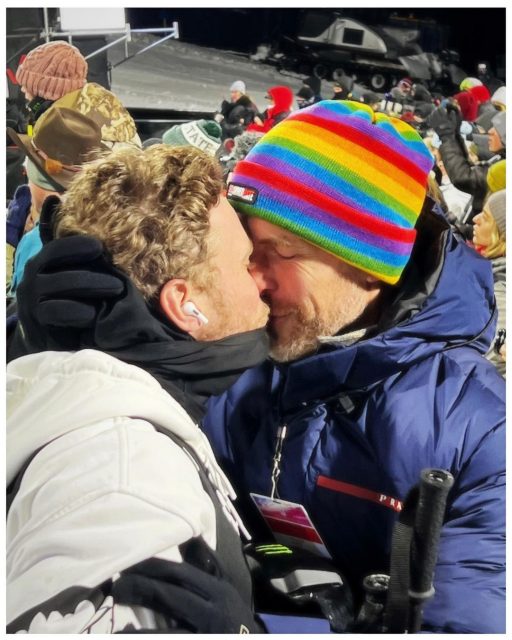 “Thank you @guskenworthy for a truly inspiring and [awesome] night at The X Games,” Friedman wrote on Instagram alongside a photo of the two kissing. Not only are the couple passionately kissing, but Umhoefer is wearing a rainbow beanie.

“Posted to page! This is SERIOUS!!!,” Kenworthy responded.

“Thank you so much for coming out and cheering me on — meant the world to me to have y’all there!” he added alongside a heart emoji.

The E! News source said the pair “have been in a committed relationship for over two years” and added they are now living together. However, they noted the couple tries to “keep as much about their relationship as private as they can.” Last year, the couple was seen out in Greece. “Alexa, play ‘Summer Lovin’ from the musical Greece!,” Kenworthy wrote on an Instagram post that featured several photos of a mystery man at the time. Now fans know the mystery man is none other than Umhoefer.

Kenworthy is gearing up to compete at his third Olympics for Britain. Next month he’s set to compete in the Freeski halfpipe discipline event in Beijing, China. In 2014, he won a silver medal in the slopestyle competition while competing for Team USA. But he decided that he wanted to compete for his home country for his final Olympics. If we get lucky, we might get to see Umhoefer cheering his man on at the Olympics.