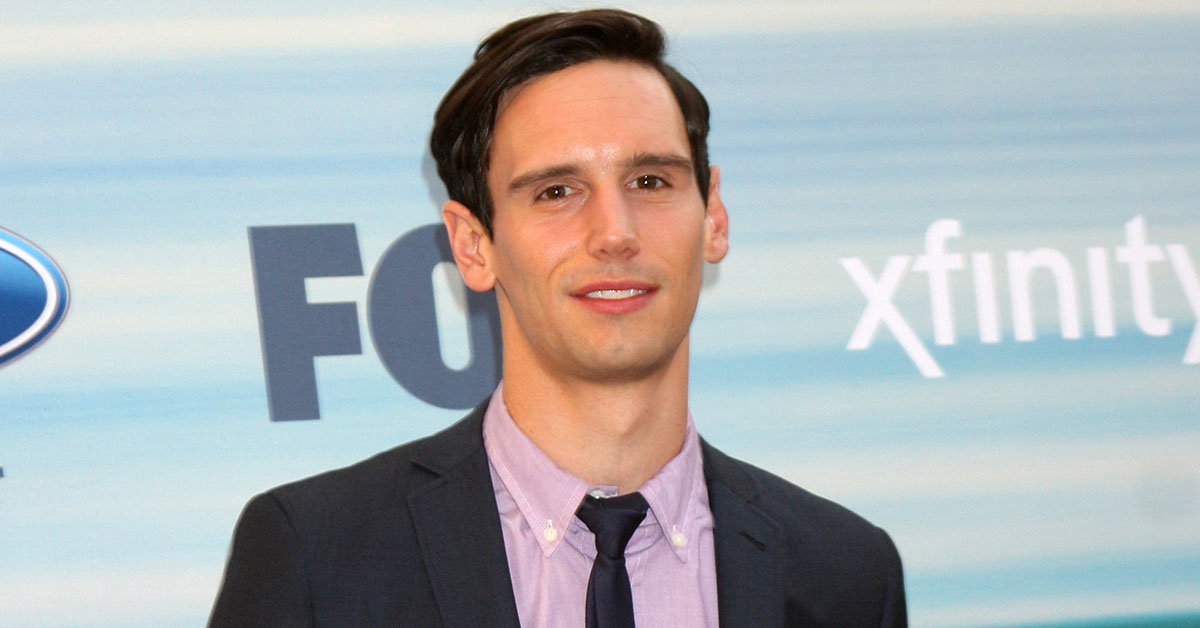 Cory Michael Smith, who plays Edward Nygma (aka The Riddler) on Fox’s Gotham, pulled a Harry Styles and came out(ish) at South by Southwest (SXSW). In an interview with The Daily Beast, Smith discussed playing Adrian in the upcoming film 1985, an AIDS drama which premiered at SXSW Festival.

During the discussion, Smith made several smooth remarks about his sexuality. The interview quoted the 31-year-old actor, who also starred in Carol and HBO’s Olive Kitteridge miniseries, as saying:

“There’s something special about telling a story that feels closer to home,” Smith, who identifies as queer, tells The Daily Beast. “I’m not exactly like The Riddler in real life.”

“I’m from Middle America,” he says. “I’m from Ohio. I’ve been living here [in New York] for a while, and there are stretches when I don’t see my family often. Going home and that whole charade is very familiar. The first family dinner after a while. Coming out to a family, the fear of that.”

Thanks for the portrait, @bucknerphoto and @deadline ✌? Feeling the love for @1985thefilm here at @sxsw ☀️ (?: @bucknerphoto)

He continued, “I don’t ever want to insinuate or push that the queer experience is hindered with shame or darkness and depression … It’s not about connecting gay people with the idea of disease. But I do think it is important to look at the gay experience in the early ’80s and know that it was overwhelmed by disease. It’s a film that is going back to a moment and telling a very personal story about the pain and suffering that certain people went through. Sometimes I think it’s OK to have a moment of silence and consider what that experience was.”

Read the full story at The Daily Beast.