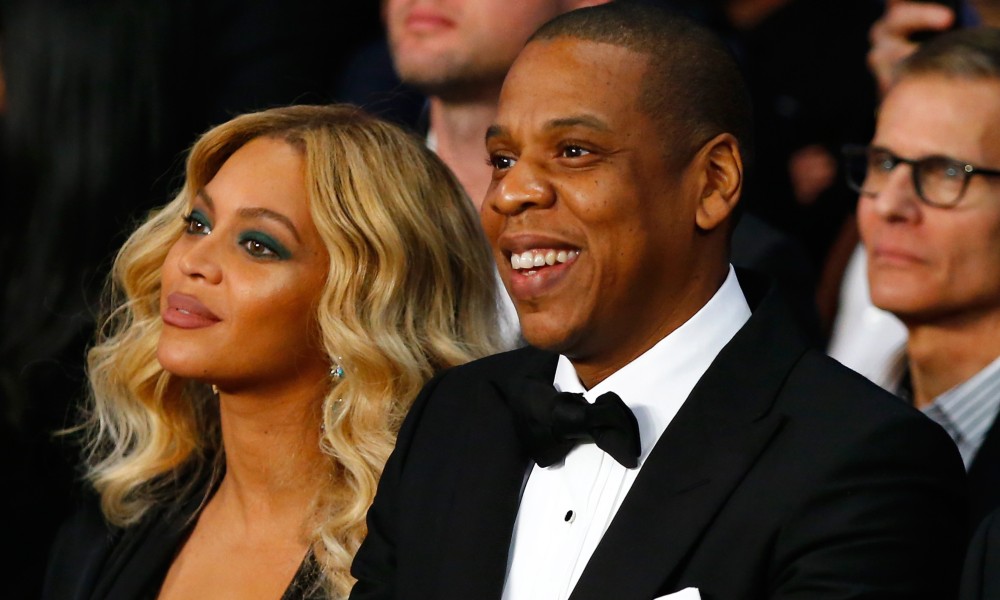 GLAAD to Honor Beyoncé and Jay-Z in Los Angeles

Beyoncé and Jay-Z will attend the GLAAD Media Awards in Los Angeles.

GLAAD announced that Beyoncé and Jay-Z would be honored at the GLAAD Media Awards on March 28 at The Beverly Hilton. The media organization advocates for people who identify as gay, lesbian, bisexual, transgender and queer.

Related | Beyoncé Covers ‘I Will Always Love You’

According to CNN, the power couple will accept the organization’s highly-respected Vanguard Award. GLAAD presents the award to people who made a “significant difference in promoting acceptance of LGBTQ people.”

Previous recipients of the award include Jennifer Lopez, Britney Spears, And Janet Jackson, among more. At the organization’s second ceremony, held in New York City on May 4, Madonna will receive the Advocate for Change Award.

GLAAD to Honor Beyoncé and Jay-Z in Los Angeles