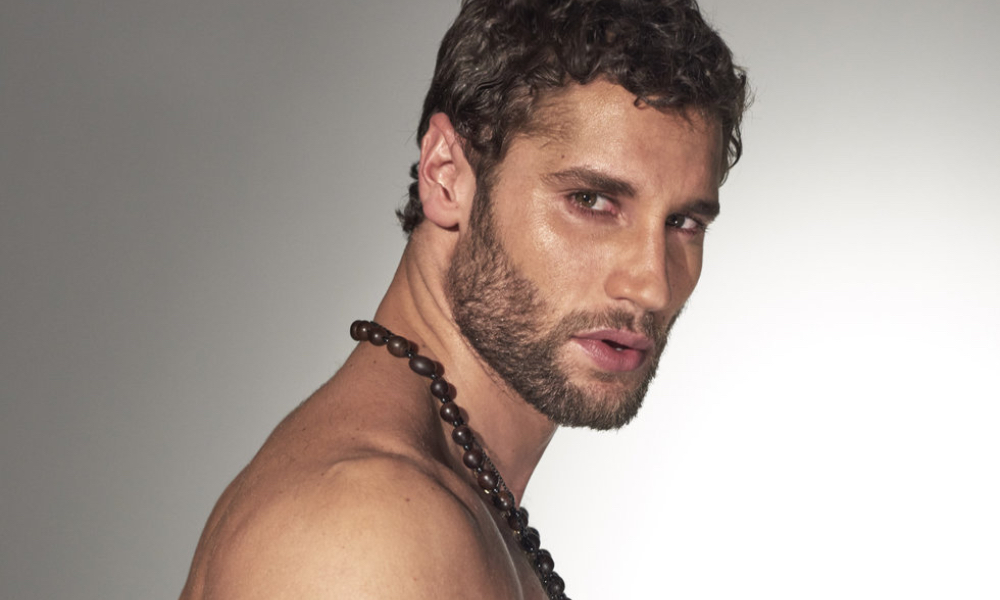 Franco Noriega has officially solidified his status as a sex symbol.

In 2016, he earned the nickname “Naked Chef” after one of his cooking videos went viral. The video garnered millions of views and Noriega won the attention of Ellen DeGeneres and Martha Stewart, which landed him on television.

Noriega managed to transform his fifteen minutes of fame into a full-fledged career. He opened his Peruvian restaurant Baby Brasa in New York City and competed on Univision’s Mira Quién Baila. Now, Noriega is moving on to music and hopes to launch his career in pop.

Producer Frank Santofimio, who’s worked with everyone from Chino Y Nacho and Daddy Yankee to Becky G and Leslie Grace, is the creative force behind Noriega’s musical endeavors. His debut track is called “Me Aceleras,” and it delivers a fierce foundation for the music video. Photographer Mariano Vivanco, a fellow Peruvian, makes his music video debut, as supermodel Shanina Shaik stars as Noriega’s love interest.

ITS OUT!!! The music video of #meaceleras ??? directed by @marianovivanco starring the beautiful @shaninamshaik link in bio!

Like everything Noriega creates, his first music video is incredibly sexy. In an interview with PAPER, Noriega addressed the song’s lusty lyrics and suggestive visuals.

“I have always felt comfortable in the sexy realm, so it just felt natural when we took that route,” he told PAPER. “I think it compliments the lyrics of the song that are very sexual, but overall watching the video makes you want to dance, move, have fun, and party.”

“[Me Aceleras] is about the story of my life — being the lover in some relationships I’ve had — so I took this as a centerpiece and built around it.”

Watch the music video for “Me Aceleras” below.