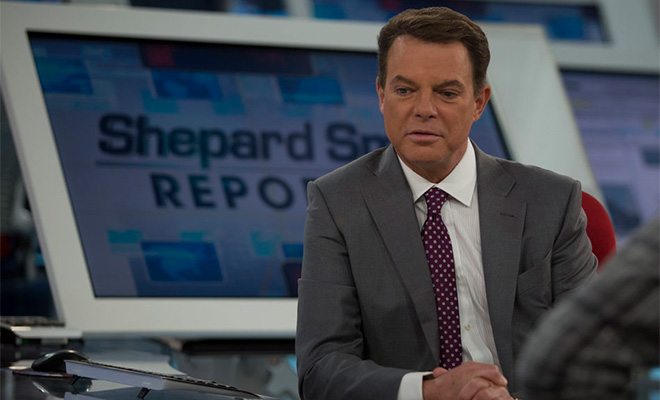 In an interview with Huffington Post, Fox News anchor Shepard Smith opened up about his sexuality and defended former Fox News CEO Roger Ailes. Purportedly, Ailes, 76, had kept Smith in the closet and prevented him from coming out publicly.

“That’s not true,” Smith said. “He was as nice as he could be to me. I loved him like a father. I trusted him with my career and with ― I trusted him and trusts were betrayed. People outside this company can’t know [how painful that betrayal was]. This place has its enemies, but inside, it was very personal and very scarring and horrifying.”

Smith, 52, also said he “never” heard Ailes make homophobic remarks. “He treated me with respect, just respect,” he said. “I wasn’t new in the business when I came here ― I’d been doing reporting for 12 years ― but I wasn’t old in it either, and he gave me every opportunity in the world, and he never asked anything of me but that we get it right, try to get it right every day. It was a very warm and loving and comfortable place.”