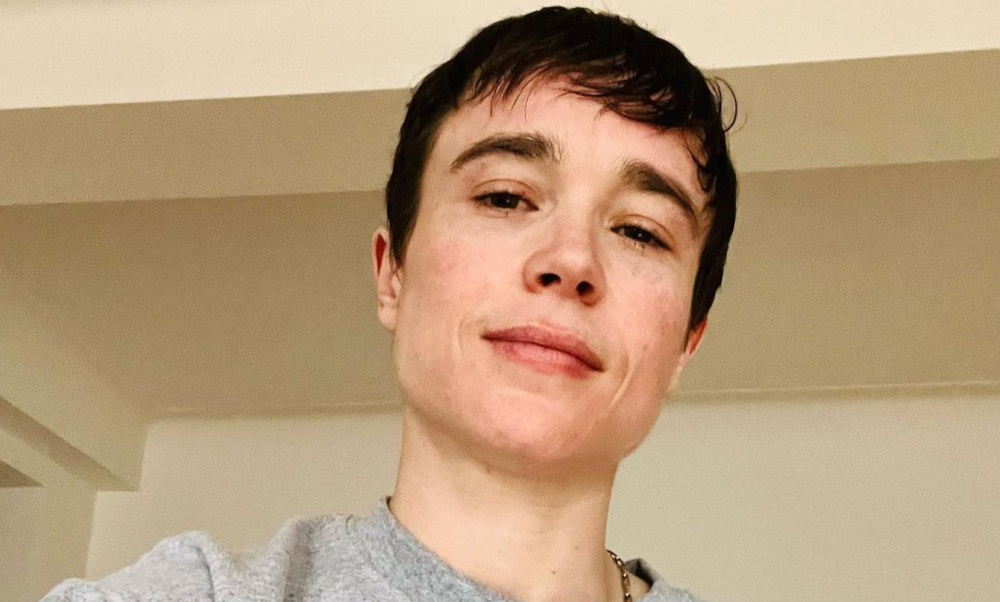 It looks like The Umbrella Academy actor Elliot Page is looking for love!

Page posted a photo to his Instagram story of his co-star, Rita Arya, helping him maneuver his way around a dating app.

“@rituarya guiding me on my first dating app ever,” he captioned the post.

After a year of dating, the 35-year-old star married dancer and choreographer Emma Portner in 2018. They separated in 2020, shortly before Page came out as trans and filed for divorce in 2021.

“After much thought and careful consideration, we have made the difficult decision to divorce following our separation last summer. We have the utmost respect for each other and remain close friends,” the two wrote in a statement.

Since then, Page has not been publicly tied to any new romantic interests. But maybe that is about to change!

The World of Online Dating

Earlier this year, Page Six reported that the actor had made a profile on Raya, the exclusive dating app for celebrities. However, Page never confirmed this rumor, so we don’t know if they did join this app or if they joined a different one more recently. Either way, he is single and ready to mingle! We’re so excited for him.

Page came out as transgender in 2020. They wrote, “Hi friends, I want to share with you that I am trans, my pronouns are he/they and my name is Elliot. I feel lucky to be writing this. To be here. To have arrived at this place.”

In season three of The Umbrella Academy, Page’s character Viktor Hargreeves also came out as trans. It’s one of the best trans coming out storylines to air on TV, thanks to creator and showrunner Steve Blackman.

Related | Elliot Page’s Character Is Trans in ‘The Umbrella Academy’

“Ultimately, I decided to write it in, but to be honest, I did not know a lot about what it is to be transgender and I didn’t know how to tell that story,” Blackman told Entertainment Tonight. He said he had help from both Page, GLAAD Media Institute Vice President Nick Adams and trans writer Thomas Page McBee.

“I’m really proud of what we did, but it was definitely collaborative…”

Season three of The Umbrella Academy is now streaming on Netflix.