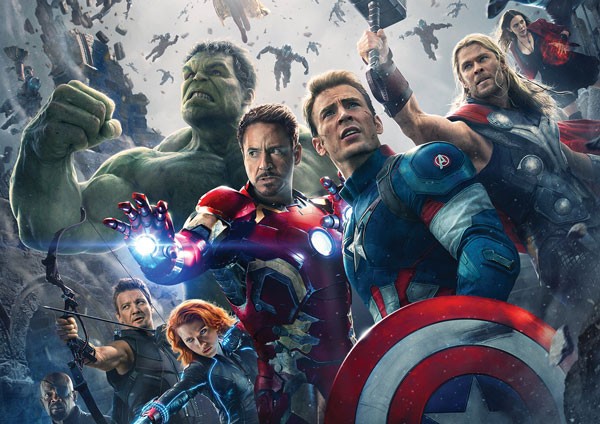 Georgia has a “religious liberty” bill in the works. And The Mouse isn’t happy about it. Disney (and Marvel, which is owned by Disney) have threatened to boycott the state should Georgia Governor Nathan Deal sign the bill into law. While this may not seem like a big deal, think about this: Marvel is currently filming much of their upcoming Guardians of the Galaxy: Vol. 2 at Pinewood Studios near Atlanta, and the upcoming Captain America: Civil War was also shot in the state. That’s a lot of money coming into Georgia from one of the biggest entertainment companies in the world.

If passed, the “Free Exercise Protection Act” would allow faith-based businesses and organizations to deny services to anyone they felt violated their “sincerely held religious beliefs.” It would also allow these employers to fire employees who didn’t comply with these beliefs.

A Disney spokesman had this to say:

Disney and Marvel are inclusive companies, and although we have had great experiences filming in Georgia, we will plan to take our business elsewhere should any legislation allowing discriminatory practices be signed into state law.

Boom. There you have it! Nice to see the Avengers can fight more than just aliens and supervillains.