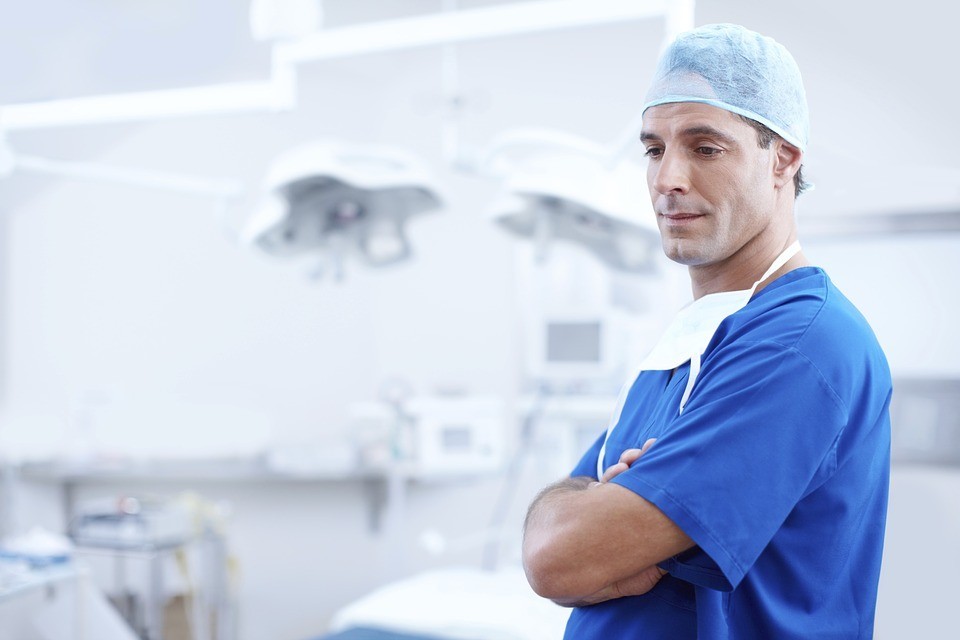 When Dr. Ahmed said he was going to drill his patient, he meant it.

After more than a year,  Dr. Bilal Ahmed, a 43-year-old dentist from D.C. will be in court on February 17. He faces sexual assault charges after putting his peter in a patient’s mouth during a routine procedure — say that three times fast.

The patient’s anesthesia wore of early, and he woke up while performing oral sex on the doctor. You’d think the doctor would have worried about his patient chomping down on his D? That would be one way to take a bite out of crime. Right, McGruff?

We kid. But, this isn’t a laughing matter; no matter now much nitrous oxide you’re on ….

After leaving the office, the patient though he might have hallucinated the mishap, but went to the police anyway. After calling Ahmed to address his concerns, the diddling dentist admitted to the assault.

The dentist was then detained by police and held before posting bail. In mid February, he’ll face a judge in court.