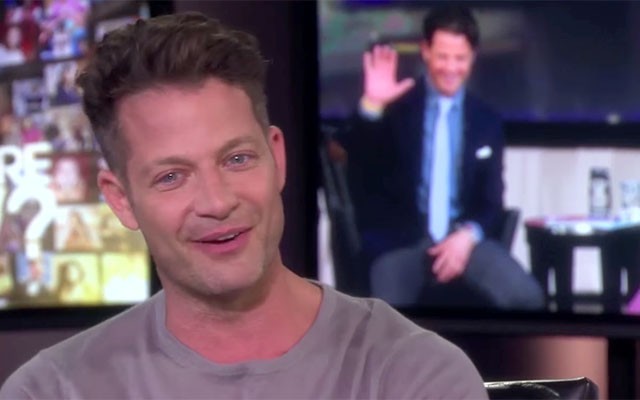 During an interview with Oprah on Where Are They Now, designer Nate Berkus talked about how he overcame the death of his partner, Fernando Bengoechea. In the interview, he discussed losing Bengoechea and how that affected his other intimate relationships.

In 2004, Berkus and Bengoechea were vacationing in Sri Lanka when the Indian Ocean earthquake and tsunami devastated Thailand and claimed more the lives of 30,000 people including, including Bengoechea.

During his interview, Berkus reflected on his relationship with Bengoechea and how guilt hindered him from moving forward.

It wasn’t until Berkus met his husband Jeremiah Brent that he believed he could have a new beginning. Berkus said, “Jeremiah was the first person to come into my life and not be threatened or afraid, not afraid to poke the damage and say, ‘That happened. Let’s talk about it. Let’s figure it out, and how can it be part of our world in a way that’s healthy?’ And so it is.”

Berkus and Brent married in Manhattan in 2014, and welcomed their daughter, Poppy, into their lives. They couple say they’ll honor Bengoechea’s memory and that, “Poppy will know who he was.”

Catch the couple as they chat with Oprah on Where Are They Now.