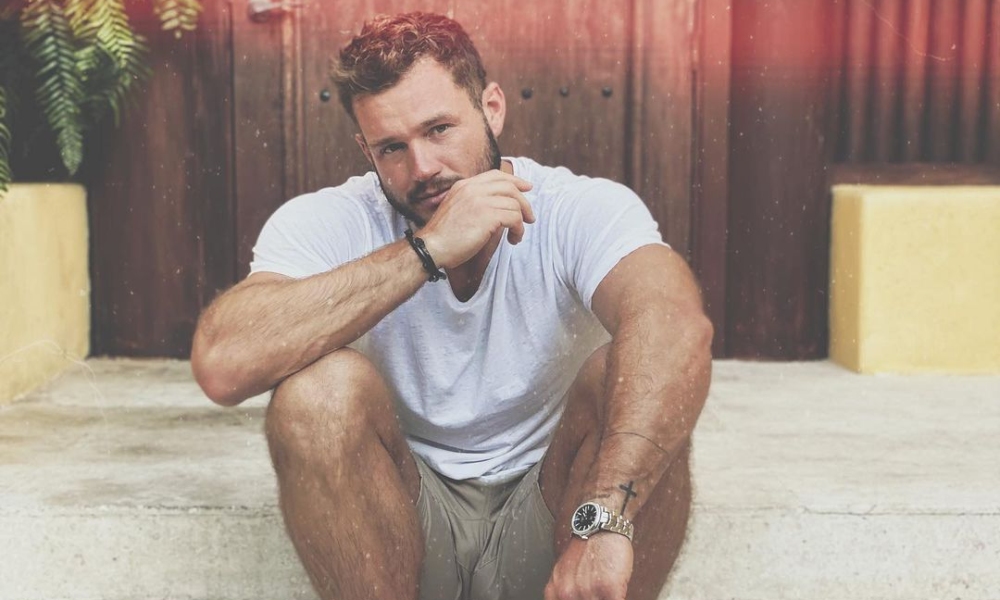 Colton Underwood, otherwise known as the first gay Bachelor, recently shared news of his engagement with boyfriend Jordan C. Brown. The couple, who has been together for less than a year, surprised fans by sharing photos on their Instagram accounts.

Who Is Colton Underwood Engaged To?

After a controversial coming out in April 2021, the reality star was first spotted with Brown. The two met through mutual friends during a Hawaiian vacation last September. Later that year, they made their relationship Instagram official.

While Brown might not be who you’d expect Underwood to date, fans of the Coming Out Colton docuseries may not be as surprised to see him with a salt-and-pepper stud. During filming for his Netflix show, Underwood confessed to friend Gus Kenworthy that he was looking for “an old soul.”

Now, Underwood is gushing about their relationship. He says, “Jordan has been my rock throughout the last year. He has been supportive, incredible, loving, and kind. I could go on and on for hours.”

Newly engaged, Underwood opens up about how he finally found a happy, healthy relationship after the public fallout during his last relationship.

So if you’re still looking for love, listen up.

During an Amazon Live conversation, Underwood gets candid, “it took a lot of therapy, a lot of self-work and self-care to figure out what I needed.” Like many singles, Underwood might have wanted a relationship, but now he knew he wasn’t ready — until he met Brown.

The former bachelor star confessed, “I was working on myself at the time, but gradually it became a connection and something I couldn’t deny. We took our time and kept it private; we are still keeping aspects of it private, which I think is healthy and important.”

So what’s the bottom line? Underwood says, “my biggest piece of relationship advice is to make sure you are okay as an individual before becoming a partner.”

Congrats to Colton and Jordan! Looks like the work was well worth it!