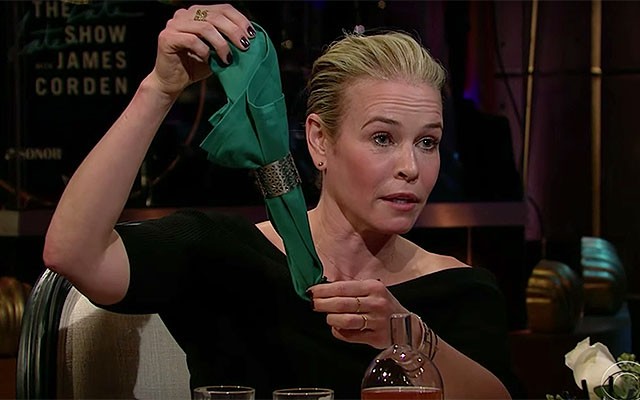 Rapper, The Game, likes to show off his enormous meat hammer on Instagram. Seriously, it’s basically busting through the seams of his briefs begging for a blowie.

Apparently, it’s more than 10 inches long and loads of fun. Loads and loads of fun. To get an idea of just how big 50 Cent’s piece is, we followed up on The Game’s instagram posts. By the looks of it, this game could cause some serious damage and we might have to sit this one out. Would you be willing to play?
[pollcaster widget=”poll” id=”8zUTGpWoigAqGd76XYqdFOSCwJ2″ width=”100%” height=”auto”]