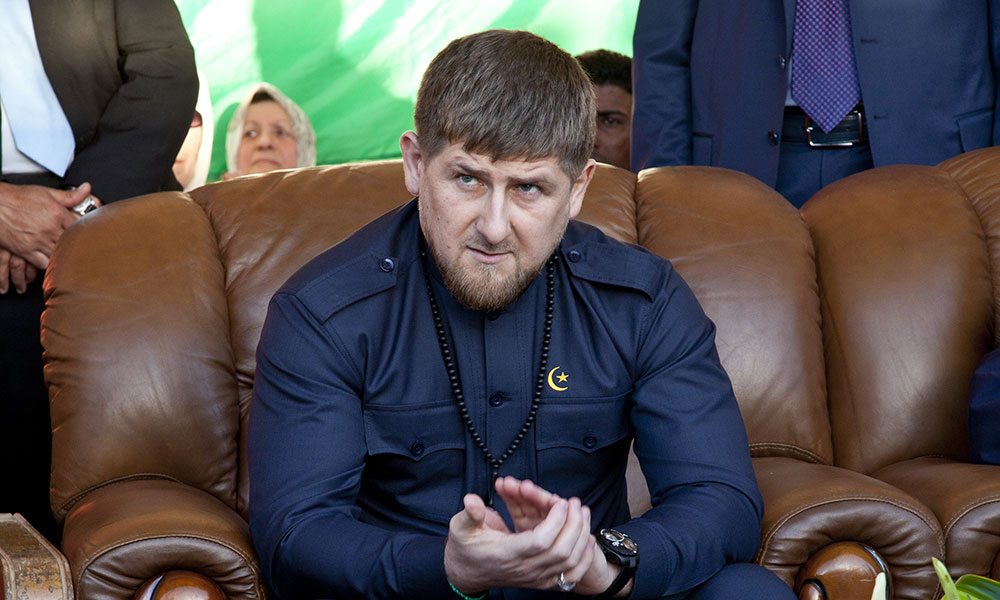 Early this month, reports surfaced that the Chechen government is taking aim at queer people. In the Russian region of Chechnya, gay men are reportedly being held in concentration camp-style facilities.

Russian media outlets and international human rights groups state that the government detained more than 100 men who have sex with men. Following violent raids, the men were held “in connection with their non-traditional sexual orientation, or suspicion of such.”

Although Chechnya is part of Russia, it has substantial independence. A Chechen government official denied the detainment of any people arguing, “you can’t detain and harass someone who doesn’t exist in the republic.”

According to interviews with eyewitnesses, Novaya Gazeta reports that a classified penitentiary has been set up in the town of Argun for the men. One camp survivor told the newspaper that he was subjected to interrogations by Chechen officials. The officials pressed him for the names and locations of other gay men.

“Law enforcement and security agency officials under control of the ruthless head of the Chechen Republic, Ramzan Kadyrov, have rounded up dozens of men on suspicion of being gay, torturing and humiliating the victims,” she added.

“Some of the men have forcibly disappeared. Others were returned to their families barely alive from beatings. At least three men apparently have died since this brutal campaign began.”

Lokshina continued, “These days, very few people in Chechnya dare speak to human rights monitors or journalists even anonymously because the climate of fear is overwhelming and people have been largely intimidated into silence.”

“Filing an official complaint against local security officials is extremely dangerous, as retaliation by local authorities is practically inevitable.”

“It is difficult to overstate just how vulnerable LGBT people are in Chechnya, where homophobia is intense and rampant. LGBT people are in danger not only of persecution by the authorities but also of falling victim to ‘honor killings’ by their own relatives for tarnishing family honor.”

Russian authorities have failed to protect its LGBT citizens, and it seems their remaining rights are deteriorating quickly.