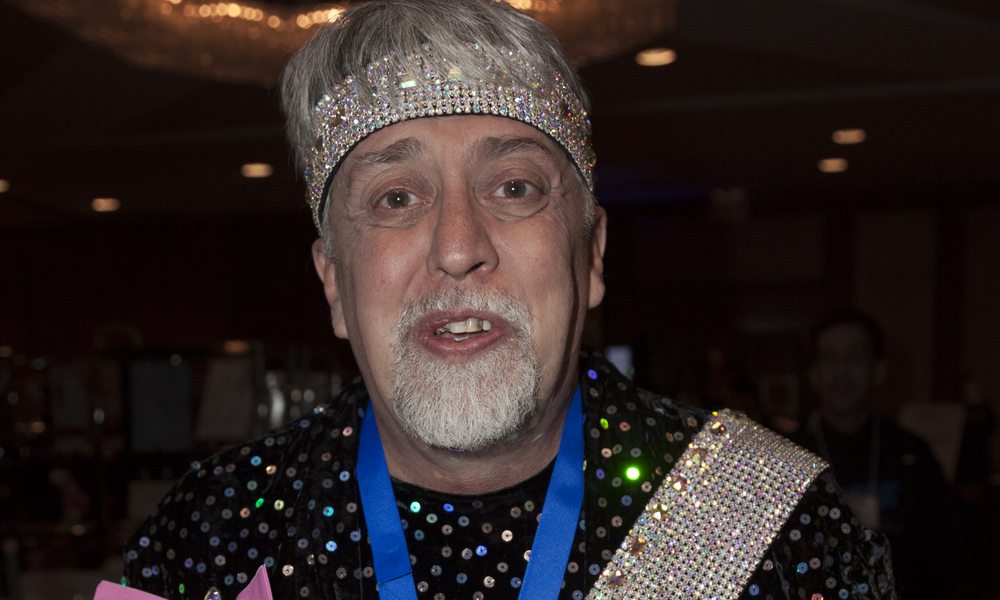 According to a post on Cleve Jones Facebook Page, Gilbert Baker, the pioneering LGBT activist who created the rainbow flag, has died at 65. In 1978, Baker, a flag maker by trade, fashioned the first rainbow flags for the San Francisco Gay Freedom Day Parade.

Jones also announced Baker’s passing in a heartfelt tweet. “My dearest friend in the world is gone. Gilbert Baker gave the world the Rainbow Flag; he gave me forty years of love and friendship,” he wrote.

My dearest friend in the world is gone. Gilbert Baker gave the world the Rainbow Flag; he gave me forty years of love and friendship. pic.twitter.com/titd3XZ0zD

Baker was born in Kansas in 1951. In the early ’70s, he was stationed in San Francisco in the army. Following an honorable discharge, he stayed in San Francisco and started sewing banners for protests for his friend San Francisco Supervisor Harvey Milk. Baker’s original flag had eight colours, each representing a different aspect of humanity:

After sewing the first rainbow flag, Paramount Flag Company in San Francisco hired Baker, and then-Mayor Dianne Feinstein commissioned him to create flags to fly over her inauguration.

Although he became a famous flagmaker, Baker followed his passion and continued to work on his rainbow flag design. In 1994, he broke records after creating a mile-long rainbow for the 25th anniversary of the Stonewall riots.

At this time, the cause of Baker’s death is unknown, but his devotion to the LGBTQ community will fly indefinitely as a symbol of pride and unity.