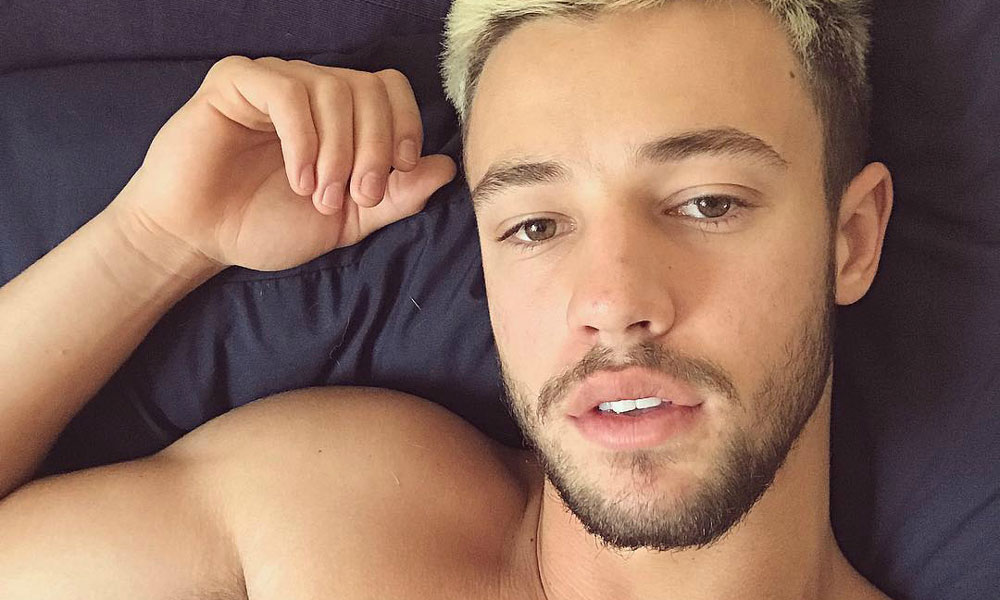 “Your armpit hair really brings out the color of your eyes.”

Internet celebrity, model and “actor” Cameron Dallas flashed his whiskers on Instagram, and his followers flipped out. The 23-year-old charmer used his good looks to gain fame on Vine and YouTube. Since 2012, Dallas has starred in several movies (Expelled, The Frog Kingdom, The Outfield) and a Netflix reality show titled Chasing Cameron. In 2016, Dallas stripped down to his briefs and ignited his modeling career as the face of Calvin Klein.

With more than 30 million followers on social media, he has proved online popularity and success are synonymous. Last week, Dallas celebrated No Shave November with a shirtless selfie to show off his brown beard, and the Internet nearly nutted.

Dallas captioned the selfie “no shave nov.” Apparently, those three words were enough to give all 20-million of his Instagram followers a boner. At the time of this article, the post garnered more than 1,057,498 likes and countless comments. One fan commented “Yummy nipple.”; and a thirstier follower asked, “Will you hammer my hairy hole?”