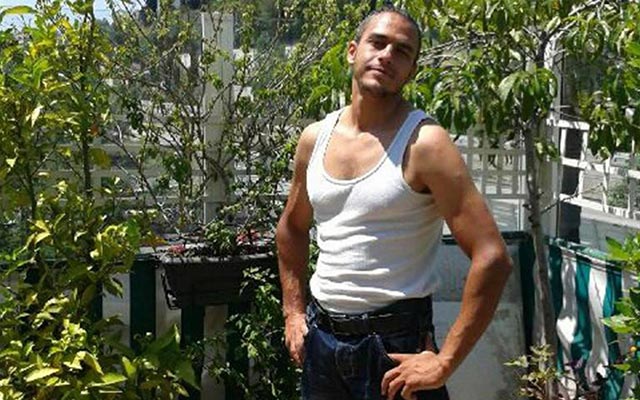 The police discovered Bouhlel’s main squeeze after looking through his phone. They also learned he was active on multiple dating sites and was looking for anonymous fun. The 73-year-old man hasn’t been identified, but he is known to be a pensioner.

French media reports that Bouhlel defied Islamic teachings by downloading hardcore pornography, drinking alcohol and taking illegal drugs. Some theorists have also suggested he may have been a prostitute.

Even though the Islamic State claimed Bouhlel was one of their soldiers, French investigators have failed to find a direct link between he and any terror group. However, his phone had a history of visiting Islamist propaganda sites.

His phone was full of messages, videos and photos — including of people he’d recently slept with. A father of three, Bouhlel’s ex-wife almost brought the kids to the fireworks show where the massacre happened, but changed her mind. She was freed without charge after two days in police custody

There are still three suspects in custody, two of which are believed to have given Bouhlel the 7.65mm pistol he used to shoot at police.