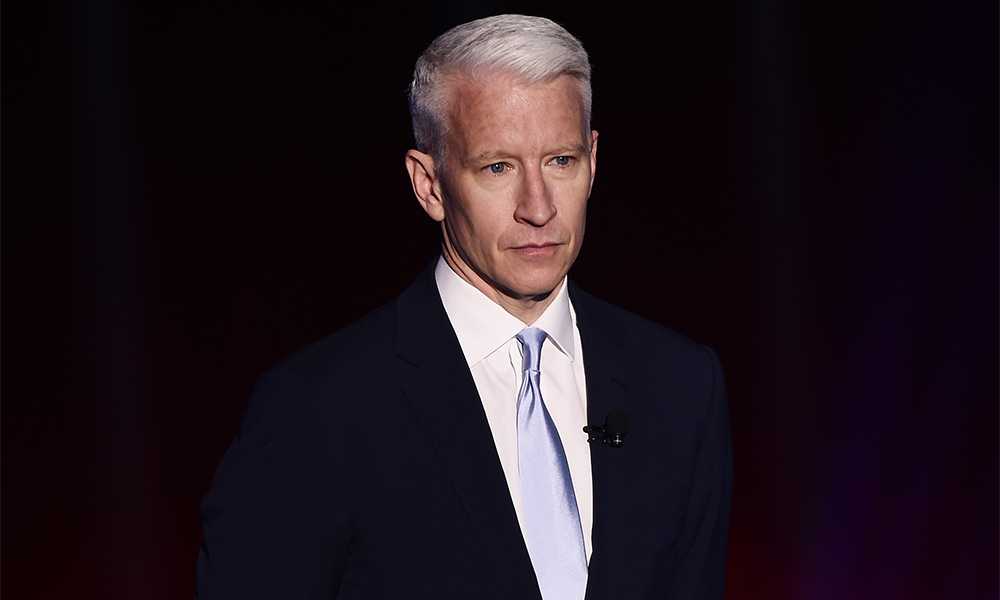 LOS ANGELES (Variety.com) – President Donald Trump‘s refusal to endorse the U.S. government’s assessments that Russia interfered in the 2016 election at a joint press conference in Helsinki with Russian president Vladimir Putin drew harsh criticism from not just members of the intelligence community and congressional politicians from both sides of the aisle, but several distinguished news anchors. In a broadcast panel directly after presser, Anderson Cooper described it as “disgraceful.”

“You have been watching perhaps one of the most disgraceful performances by an American president at a summit in front of a Russian leader truly that I’ve ever seen,” Cooper said.

CNN‘s chief White House corespondent Jim Acosta, who was in the room during the presser, echoed his sentiments, saying it was astonishing to see the president retreat back to previous talking points about Democratic National Committee computer servers and election opponent Hillary Clinton’s emails.

“He had the chance right there in front of the world to confront Vladimir Putin and tell him to stay the hell out of American democracy, and he just didn’t do it,” Acosta said.

“It’s not a left or right thing, it’s just wrong,” Cavuto said. “[Trump] is essentially letting [Putin] get away with this and not even offering a mild criticism. That sets us back a lot.”

Fox & Friends anchor and daughter of current American ambassador to Russia, Jon Huntsman Jr., Abby Huntsman tweeted a short condemnation. Though not mentioning the president directly, she wrote that he “threw the country under the bus.”

No negotiation is worth throwing your own people and country under the bus.

Conservative radio host and former Republican senator Joe Walsh took to Twitter as well, tweeting repeatedly about his disgust with the president’s performance and encouraging his former GOP colleagues to speak out.

“I’ve always tried to balance my personal distaste for Trump with my support for much of the agenda. The good Trump/bad Trump thing. After 2day, that dance is over. The bad Trump now clearly outweighs any policy benefits. He is a danger to this country. I can’t straddle anymore,” Walsh said.

America is in danger.

In another tweet, Walsh called the situation a crisis, and encouraged Americans of all political leanings to speak out, regardless of their beliefs.

Trump was a traitor today. I cannot & will not support a traitor.

No decent American should.

Former CIA director John Brennan tweeted the president’s press conference performance exceeded the threshold of “high crimes and misdemeanous,” calling his comments “imbecilic” and accusing him of being “wholly in the pocket of Putin.”

“It was nothing short of treasonous,” Brennan tweeted.

Donald Trump’s press conference performance in Helsinki rises to & exceeds the threshold of “high crimes & misdemeanors.” It was nothing short of treasonous. Not only were Trump’s comments imbecilic, he is wholly in the pocket of Putin. Republican Patriots: Where are you???