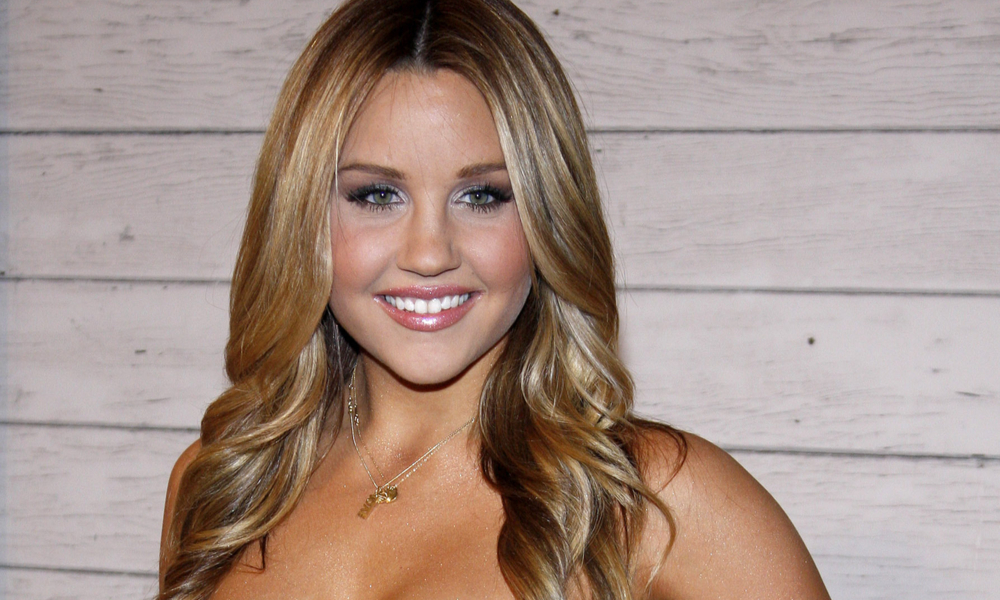 After nearly nine years, Amanda Bynes is granted her freedom following the termination of her conservatorship. In 2013 Bynes was placed under the care of her mother by a California judge following a series of mental health struggles that played out publicly.

Now, the 35-year-old actress has regained sole control of her life.

Bynes reassured fans that she would remain focused on her health in a recent statement. She says, “I will continue to prioritize my well-being in this next chapter. I am excited about my upcoming endeavors — including my fragrance line — and look forward to sharing more when I can.”

Related | Britney Spears Celebrates Freedom By Bearing it All

In recent years, Bynes has been a student at The Fashion Institute of Design and Merchandising, where she has been working on various fashion designs and her upcoming fragrance line. The actress turned designer student even showed off some of her work during a 2018 PAPER magazine photoshoot.

Since entering her conservatorship, Bynes has made incredible strides. She is thanking those who have helped, including her parents, who served as conservators. “I would like to thank my fans for their love and well wishes during this time. I would also like to thank my lawyer and my parents for their support over the last nine years.”

Unlike Britney Spears, Bynes thrived under her conservatorship which enabled her to regain her independence.

Since the media frenzy surrounding her battles, the conversations about mental health have shifted considerably. Now, outlets emphasize the importance of seeking professional medical help as many stars open up about their issues to destigmatize resources such as therapy, medication, and rehabilitation.

We hope Amanda continues to get the media, family, and fan support she deserves. We can’t wait to see what she does next!