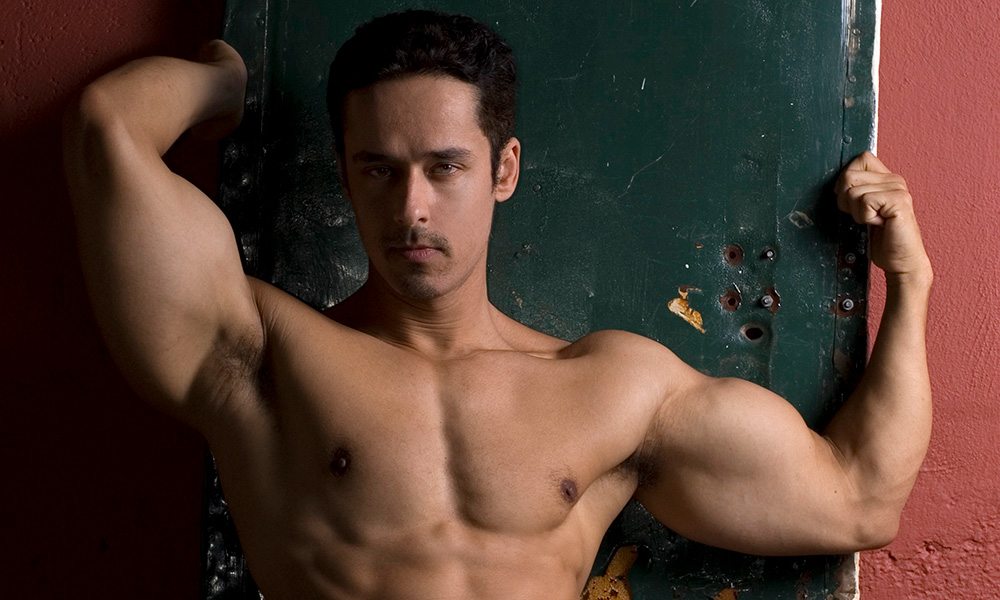 Adult film star Rafael Alencar star alleges he had sex with Ghost and Dirty Dancing star Patrick Swayze. In an intimate interview, the 39-year-old Brazilian adult film actor listed the celebrities he has purportedly had sex with, including Swayze.

“I can tell dead ones because they can’t sue me,” he told adult film director Marc MacNamara. The multiple GayVN award-winner did little to protect the identities of his former famous lovers.

“I did [Patrick] Swayze. Patrick was very nice,” he said.

“The famous people, the singers and actors that you know, they are gay. They have called me. But not because they want me,” Alencar continued.

“They cannot be seen in public, they can’t go to bars or restaurants. They can’t go on hookup apps.”

During the interview, Alencar also announced his retirement from pornography.

Swayze, who starred in To Wong Foo, Thanks for Everything! Julie Newmar, Red Dawn and Point Break, was a sex symbol during the 80s and 90s. He married Lisa Niemi in 1975 and remained married to her until his death in 2009 from pancreatic cancer.