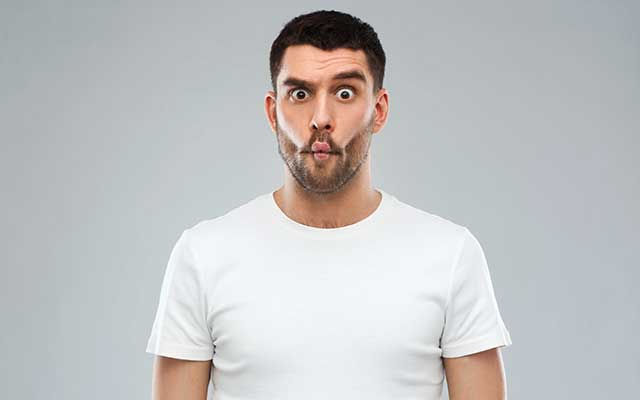 In 2014, a video surfaced called “2 guys 1 fish” surfaced on Twitter, and somehow, this is the first time we’ve heard of the clip. Although we’re 90 percent sure the video depicts an illegal act of animal abuse, Gawker and The Daily Dot made the video a viral sensation. It eventually made an appearance on Scott Disick’s (Kourtney Kardashian’ ex) Instagram account, but he promptly removed it from his profile.

Related: Customer Shows off His White Meat at KFC

The video appears to have been shot outside the United States (the language they guys speak isn’t English), and the quality is pretty much carp (see what we did there?). If you don’t want to watch the video, we don’t blame you.

We borrowed a very vivid description of the act from Sam Biddle, the writer who covered the story for Gawker. Here’s the gist:

The video takes place in a shallow, almost marshy expanse of brown, mucky water. Turbidity has reduced water visibility to almost nil. Kneeling in the water is a shirtless male wearing only a backward baseball cap and swim trunks of some sort. Across from him is another male, who is guiding the fish onto the man’s genitals, as one might load bag of groceries into the back of a Volvo.

The fish is really going for it, rapidly moving back and forth with the man’s penis in its gullet with a motion that can only be described as “sucking hard.” The fish—species unknown—is only partially submerged. Its fins are flapping.

The Internet is a very very strange place.