11 Gay Icons You Need to Know About

When you hear the phrase “LGBTQ icon”, who is the first person who comes to mind? Is it one of Generation Z’s representatives rallying for LGBTQ rights on social media or retro gay icons who paved the way for queer celebrities in the 70s and 80s? No matter what you believe makes someone a gay icon, here are eleven people who belong on your list!

Related | The 16 Most Iconic Lesbian Movies Of All Time 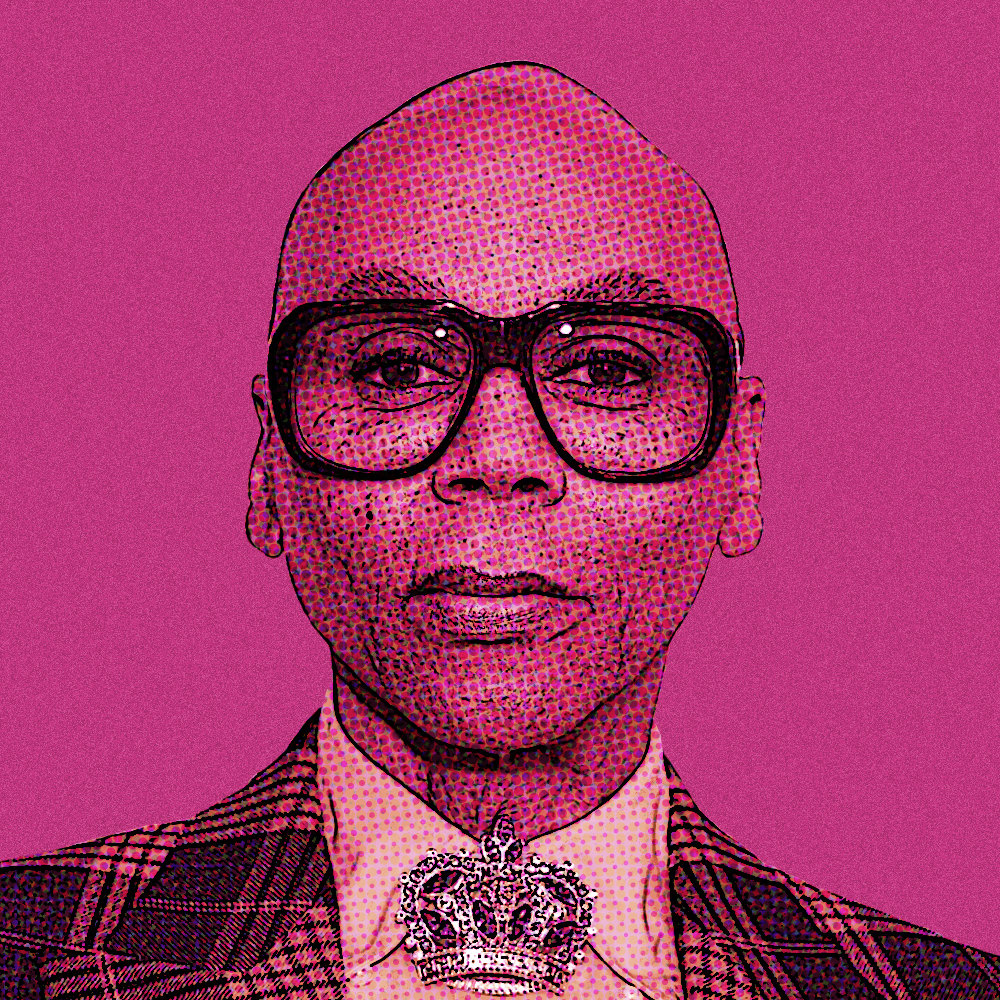 Even if you don’t religiously follow RuPaul’s Drag Race, chances are you’ve heard the name before, and for a good reason. In the 1990s, RuPaul achieved peak drag queen fame, becoming one of the most important contemporary gay icons worldwide.
His show has enabled public conversations about black empowerment, misogyny, and even politics, earning it 24 Emmy wins since 2009. 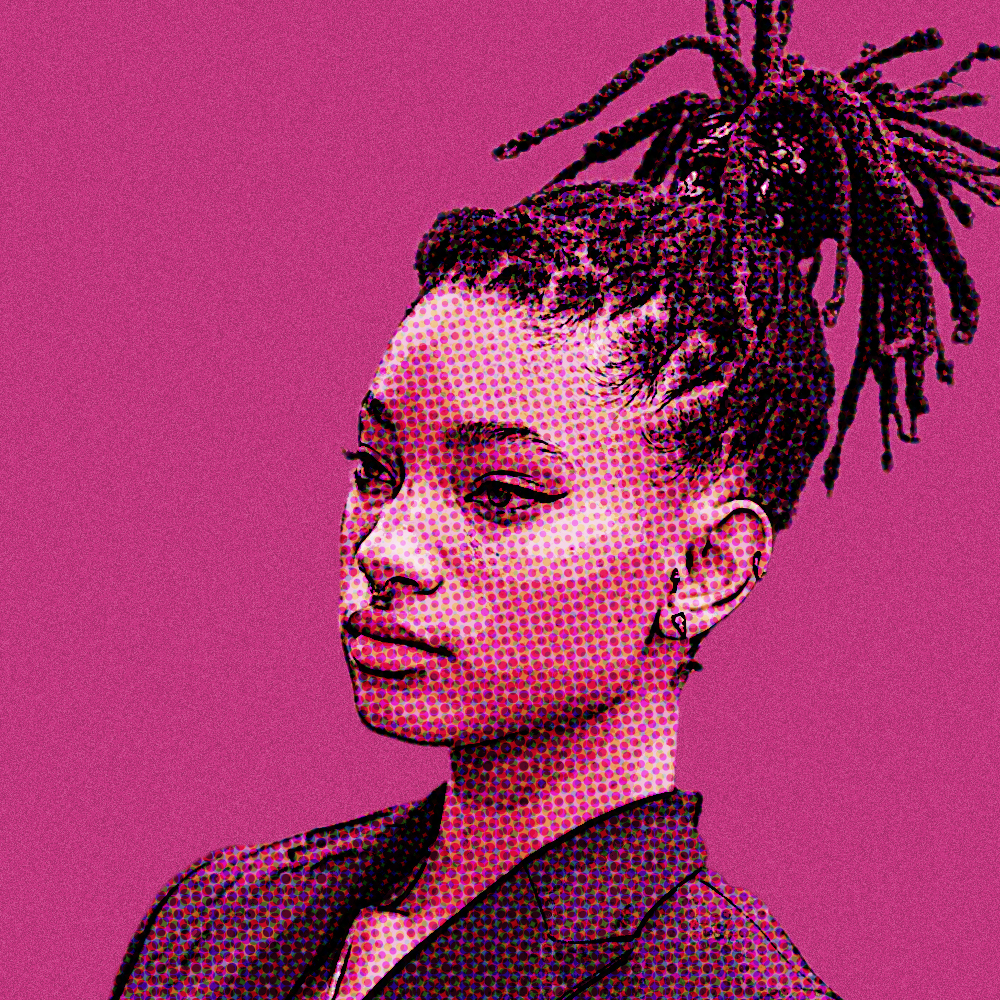 No longer just Will Smith’s daughter, WILLOW has made a name for herself within the LGBTQ community, coming out as bisexual and polyamorous in 2019. The young singer has been praised for having open and candid conversations about her sexuality with her mother, Jada Pinkett-Smith, and has since become an icon for many Gen Zers exploring their gender identity. 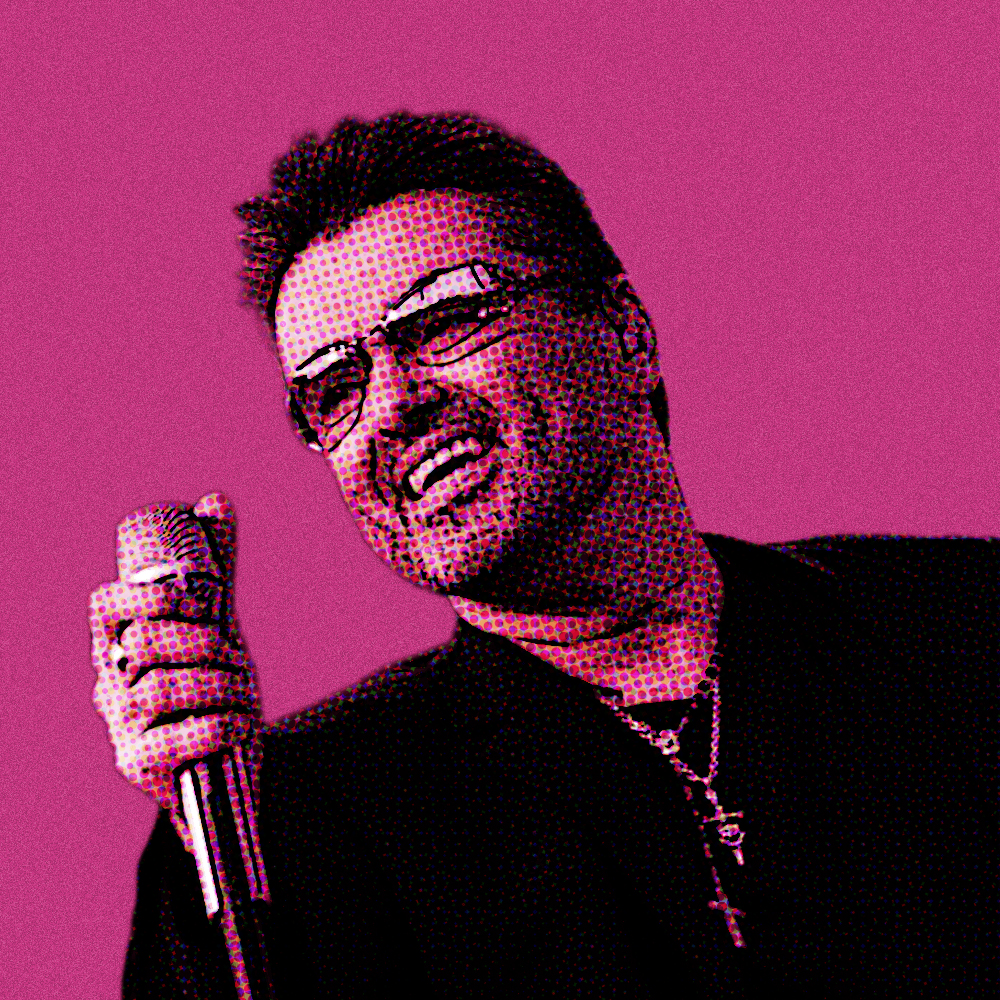 Despite passing away in 2016, former Wham! frontman George Michael continues to reign as one of the world’s most famous gay music icons. His televised coming-out announcement in 1998 inspired an entire generation to do the same, banding together to create a louder and prouder community.

His numerous acts of charity only came to light after his death. Many revealed that the queer singer had donated millions to support various causes, such as children with special needs and the global homelessness epidemic. 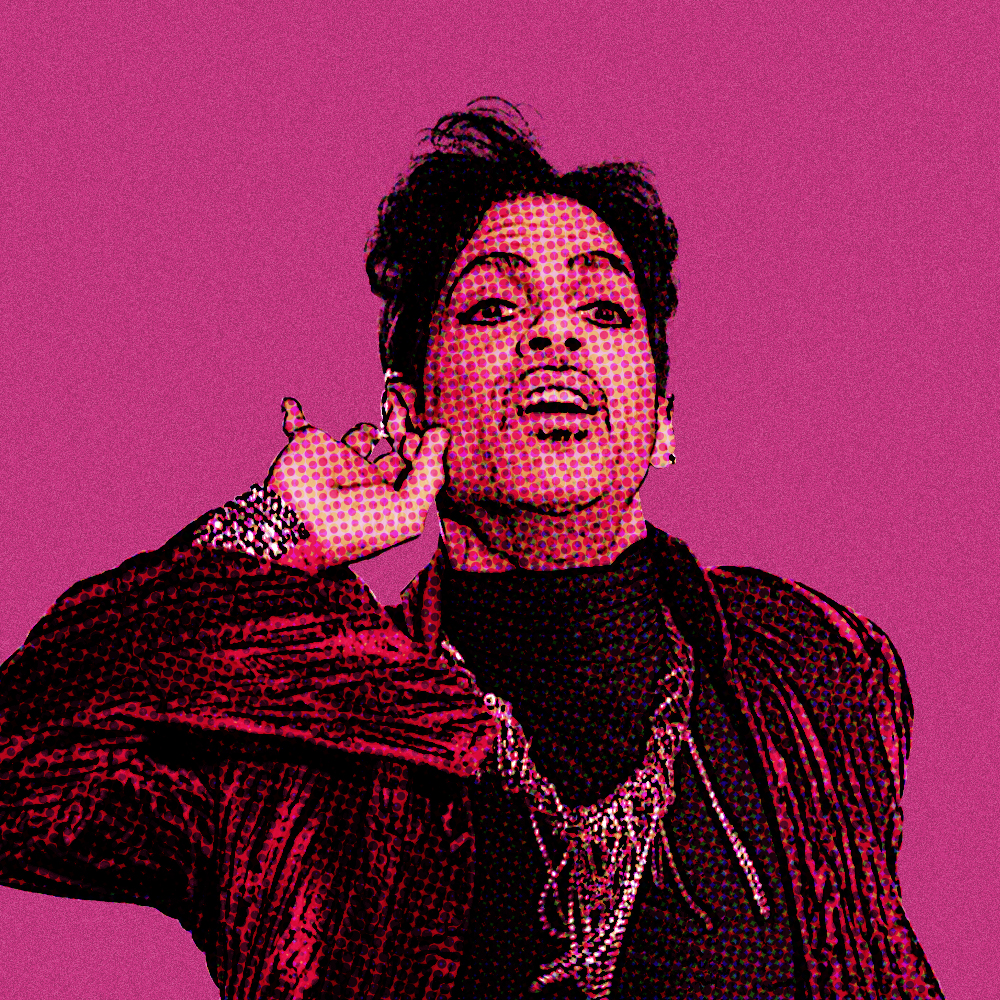 Known for his androgynous looks and impressive guitar skills, Prince quickly became the ultimate gay music icon without even expecting it. While many assumed that his ambiguous approach to sexuality was an act, Prince encouraged fans to explore the unending facets of the gender spectrum.

By openly opposing labels and condemning societal expectations of American masculinity, it’s no surprise that Prince was often the subject of controversy but also an inspiration to the gay community. 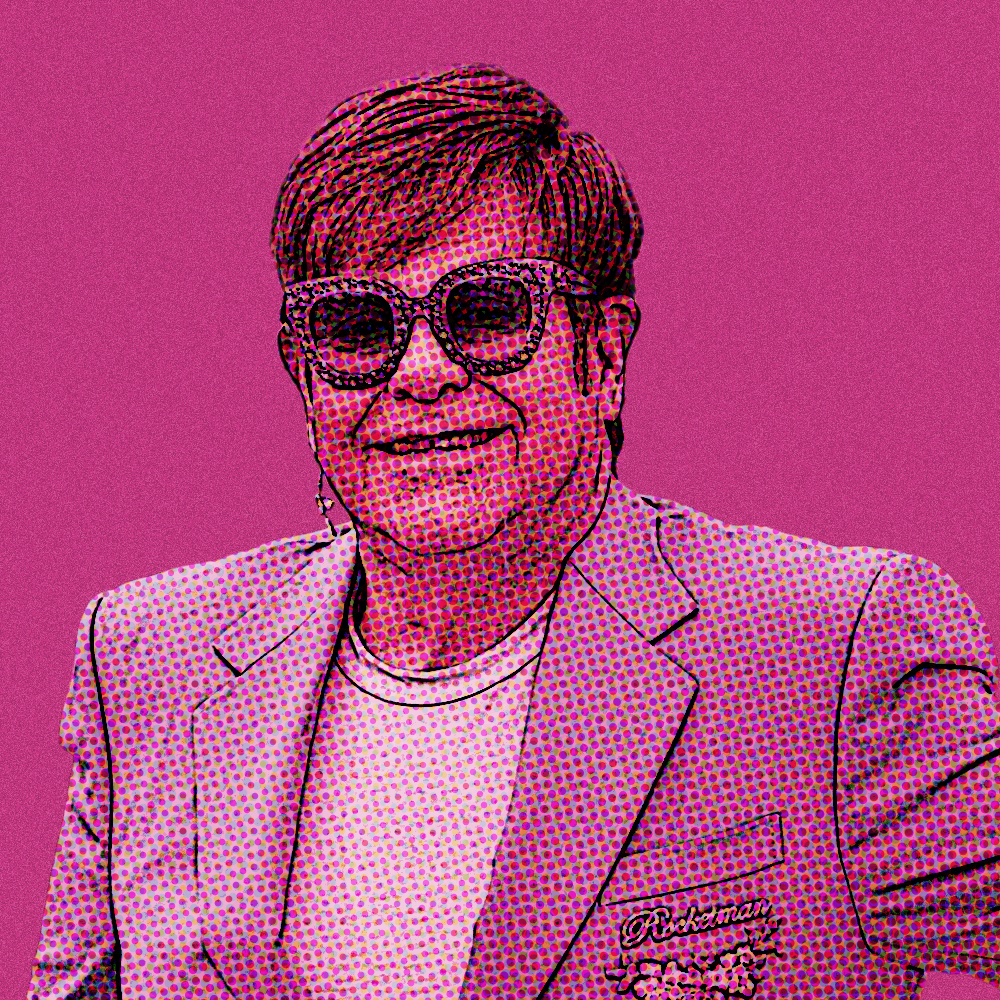 After coming out as bisexual in an interview for Rolling Stone in 1976, Elton John’s journey within the LGBTQ community was nothing short of tumultuous. A few years later, he married and was quickly divorced from his husband Renate Blauel. In 2009, his attempt to adopt an HIV-positive child failed because he was an unmarried homosexual man.

Elton John has since become both a music legend and icon for his perseverance amidst the continued fight for equality. 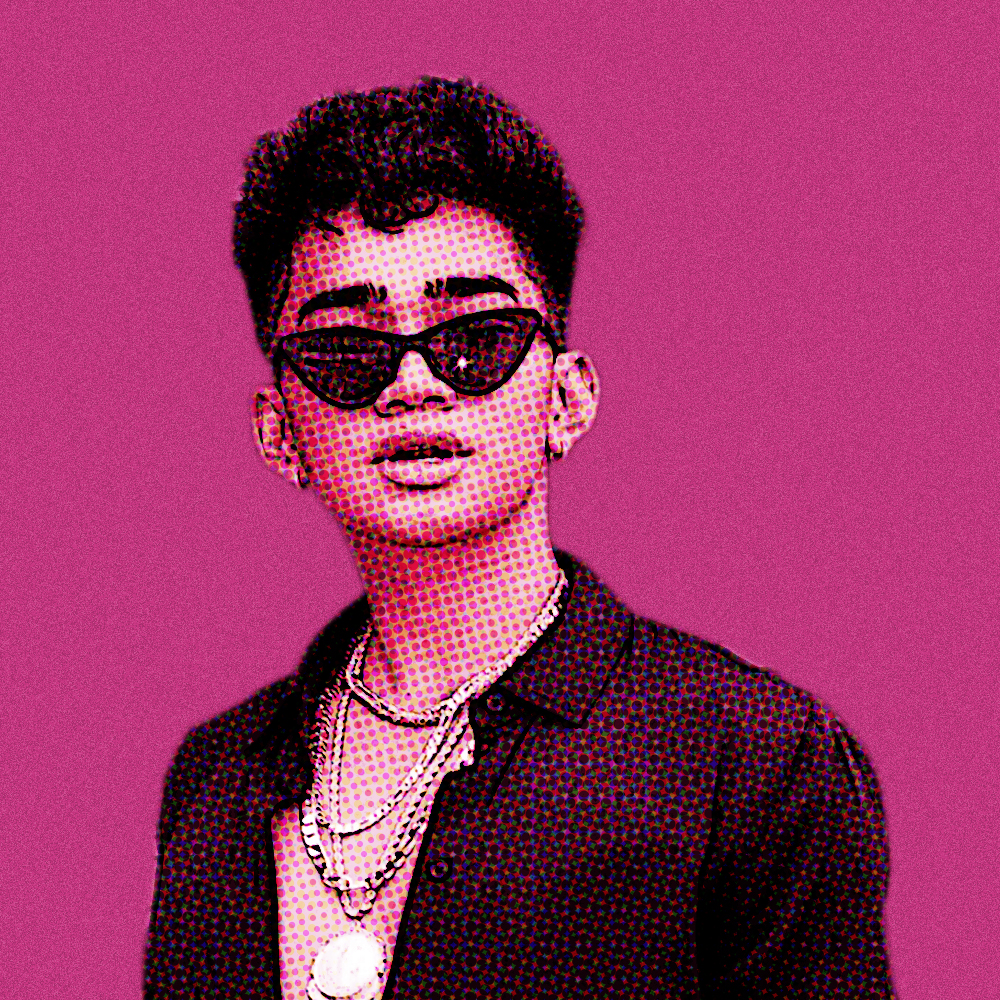 Filipino-American social media star Bretman Rock is one of the biggest names on LGBTQ Instagram. Vocal about the queer community and other issues like racism and environmentalism, Bretman Rock is not just your typical influencer. Approachable, hilarious, and passionate, Bretman Rock is often considered a role model for LGBTQ youths.

In 2021, Bretman became the first openly gay man to grace the cover of Playboy Magazine. 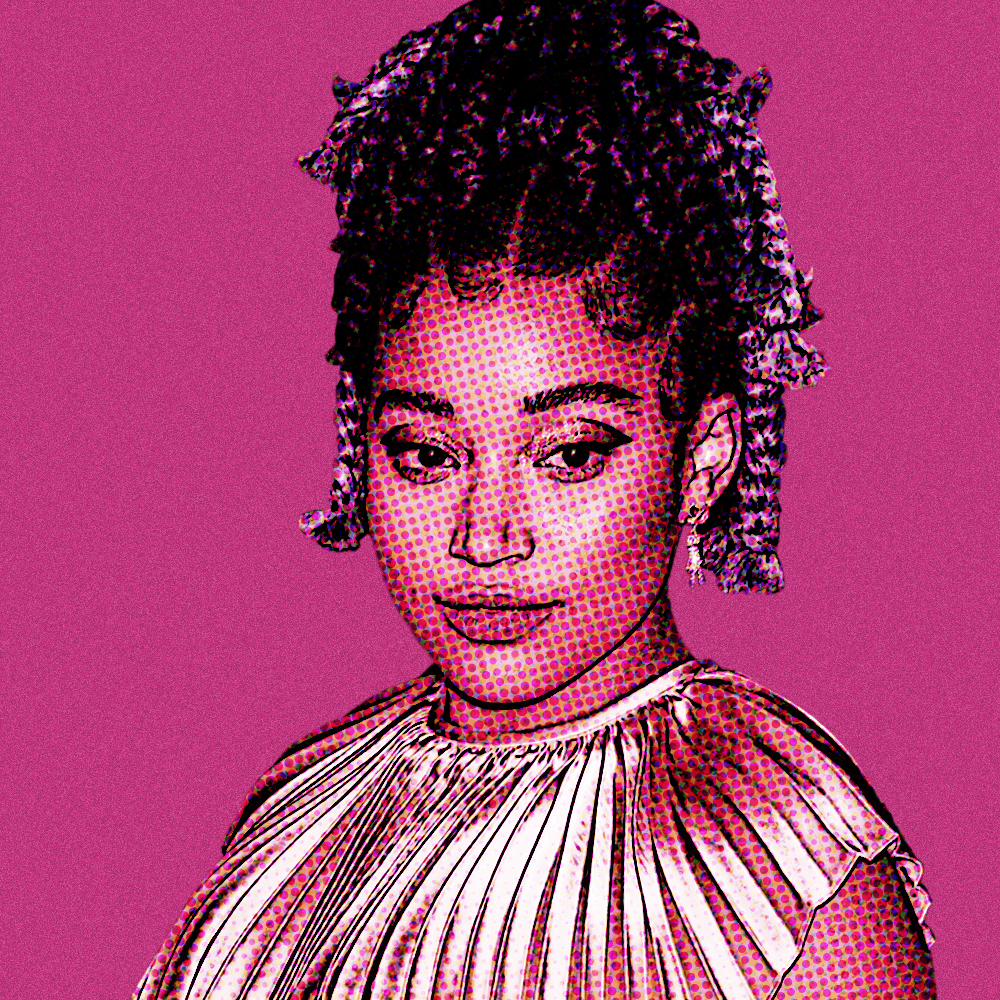 Known for playing Rue in The Hunger Games franchise, Amandla Stenberg is a bisexual-turned-gay Scream Queen with impressive credits to her name. Now playing queer protagonists in most of her films, Amandla preaches, through her characters, about being your most authentic self. 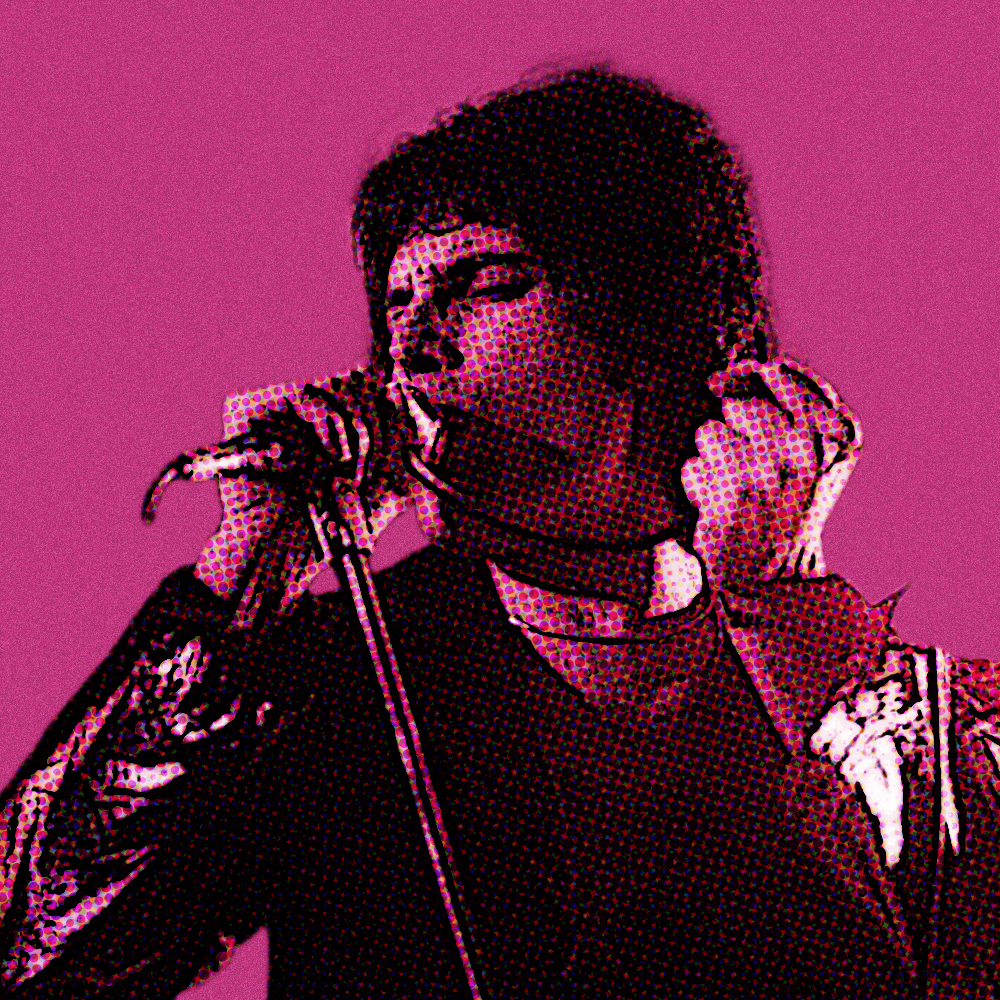 Despite his tragic demise, Queen frontman Freddie Mercury inadvertently became an unwitting “spokesperson” for AIDS. After publicly announcing his illness and succumbing to AIDS, tribute concerts and foundations in his name have raised over $20 million for global AIDS projects.

Until now, Freddie Mercury remains at the core of the AIDS conversation, enabling the spread of awareness and helping to destigmatize the disease. 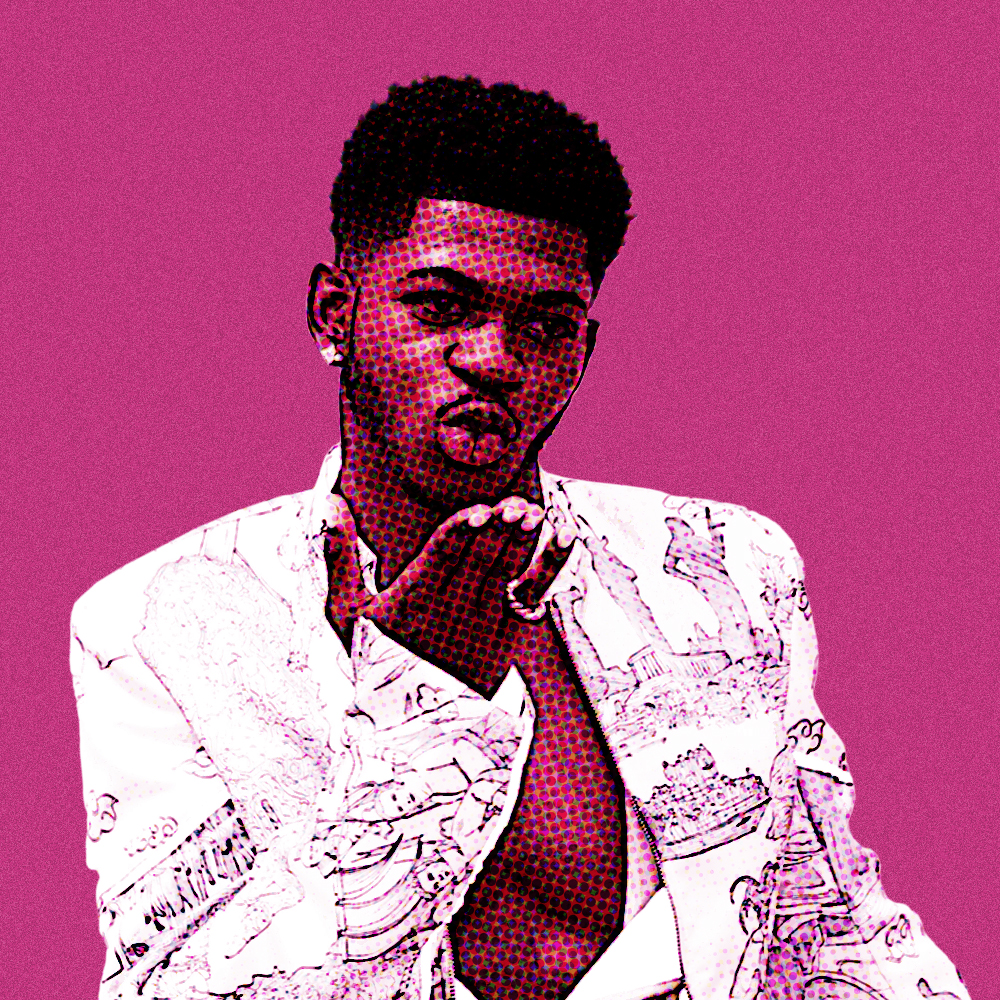 As an unapologetically queer black artist, Lil Nas X’s ultimate goal is to “open doors for other queer people to simply exist”. Impressively, he is also the youngest person to hold the record of Billboard’s longest-running number 1 hitmaker, proving the prediction that he would be a one-hit wonder wrong. 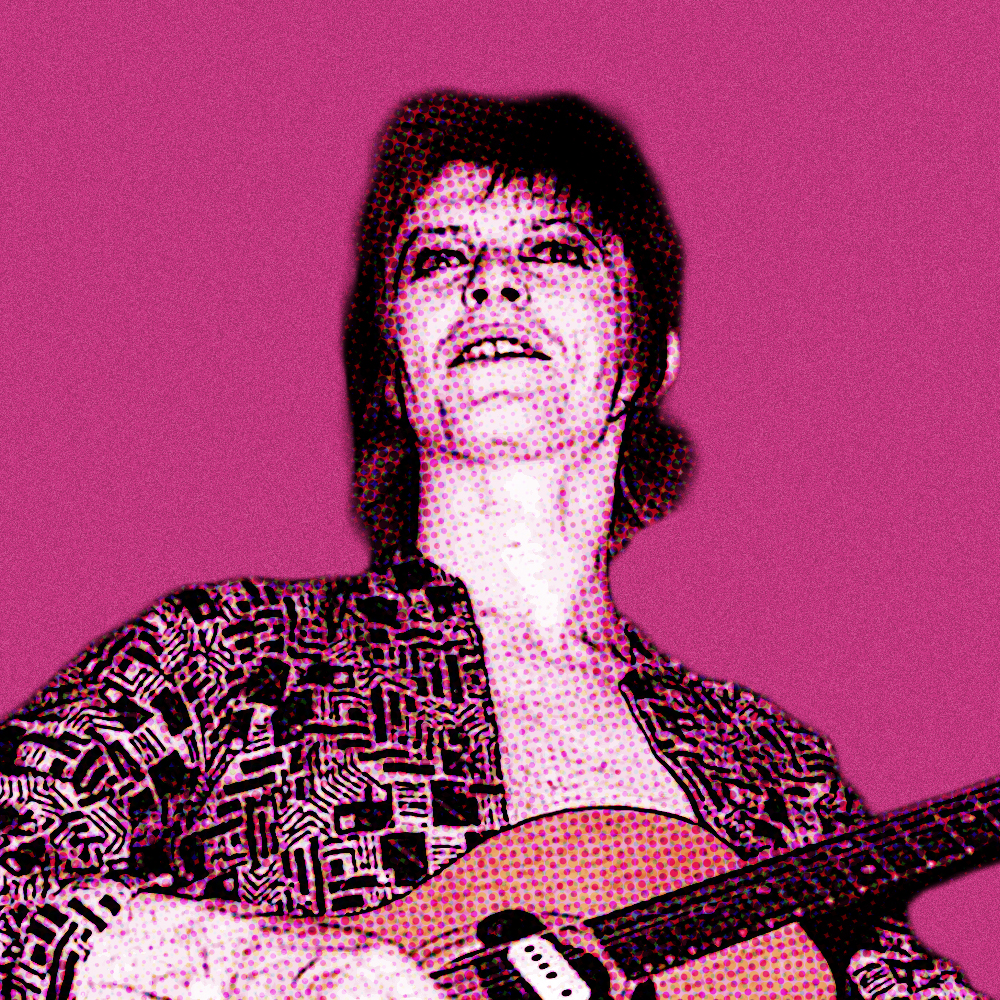 David Bowie was more than just the godfather of glam rock. He was also a pop culture rebel and a lifeline for the gay community. Since debuting his persona Ziggy Stardust in 1972, David Bowie paved the way for gender expression through fashion and created a marketable image for androgyny.

While he wasn’t an LGBTQ activist in a traditional sense, David Bowie has often been credited as someone who encouraged listeners to explore the stranger and less-talked-about sides of their personalities and desires. 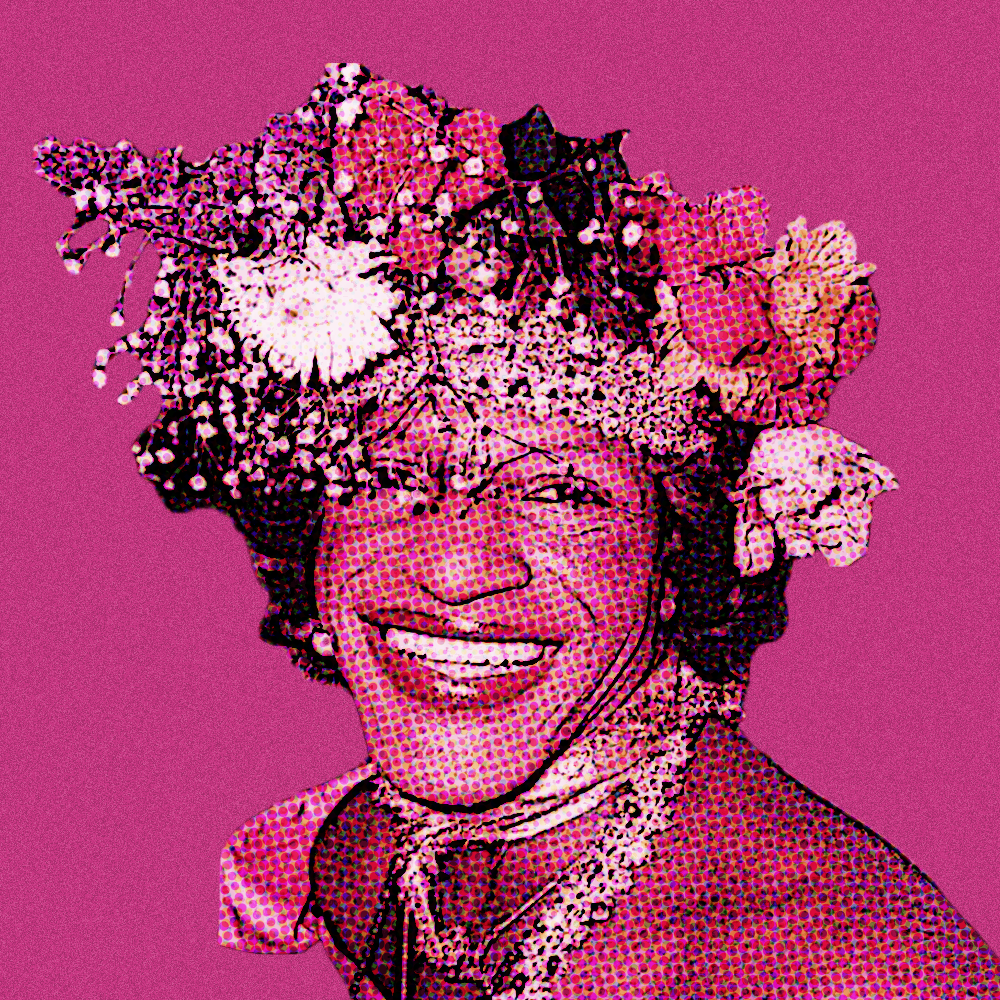 African-American transgender rights activist Marsha P. Johnson made waves in the 1960s and 1970s when she threatened the then-accepted definition of queerness as a mental illness. In 1969, Marsha was among those who stood up to police during the Stonewall Inn raid, resisting arrest and protesting for equal rights for the community.

The Marsha P. Johnson Institute was born and continues to provide a platform for black transgender people through her legacy.

Whether active in the 1960s, 1990s, 2000s or now, these gay icons have all played a significant role in LGBTQ history. They have opened doors for community members, encouraging awareness, acceptance, and activism.

Related | Here’s Why The Babadook Is Considered A Gay Icon

11 Gay Icons You Need to Know About