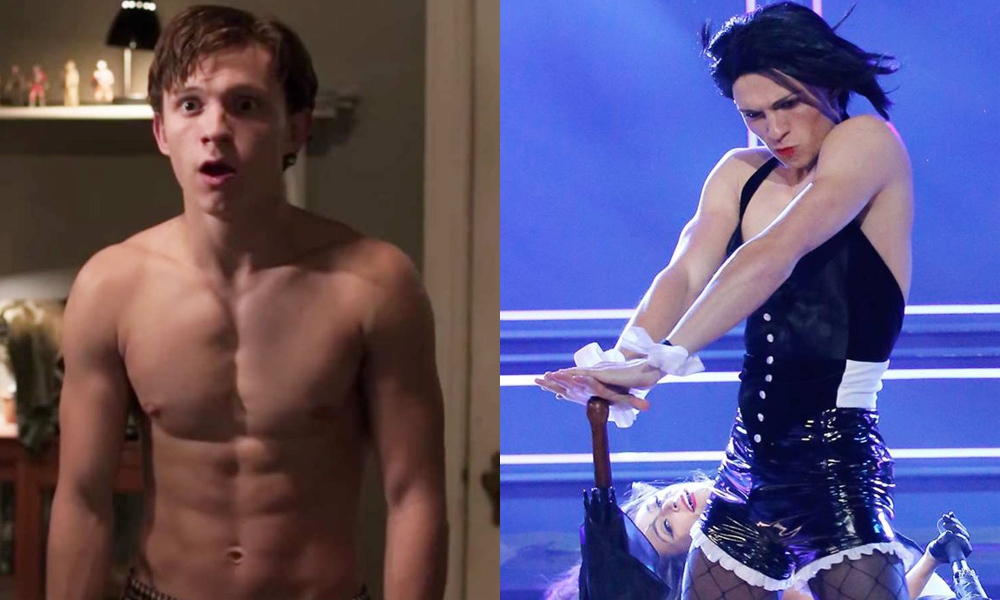 Get to know the newest neighborhood Spider-Man, Tom Holland

After slipping into the iconic Spider-Man costume, Tom Holland instantly became one of the most famous young stars on the planet. In 2017, the 21-year-old Brit transformed into your favorite web-slinger for Spider-Man: Homecoming, and on July 2, 2019, Holland will swing into theaters again for Spider-Man: Far From Home.

In addition to playing one of the most iconic superheroes in the Marvel Universe, Holland is an accomplished acrobat and dancer. In fact, he’s even performed in drag. While you may think you know everything there is to know about Holland, you’re probably wrong. In the video below, we invite you into the quirky world of your friendly neighborhood Spider-Man, and reveal ten things you didn’t know about Holland.

Sit back, relax and take in these ten little-known Holland facts!