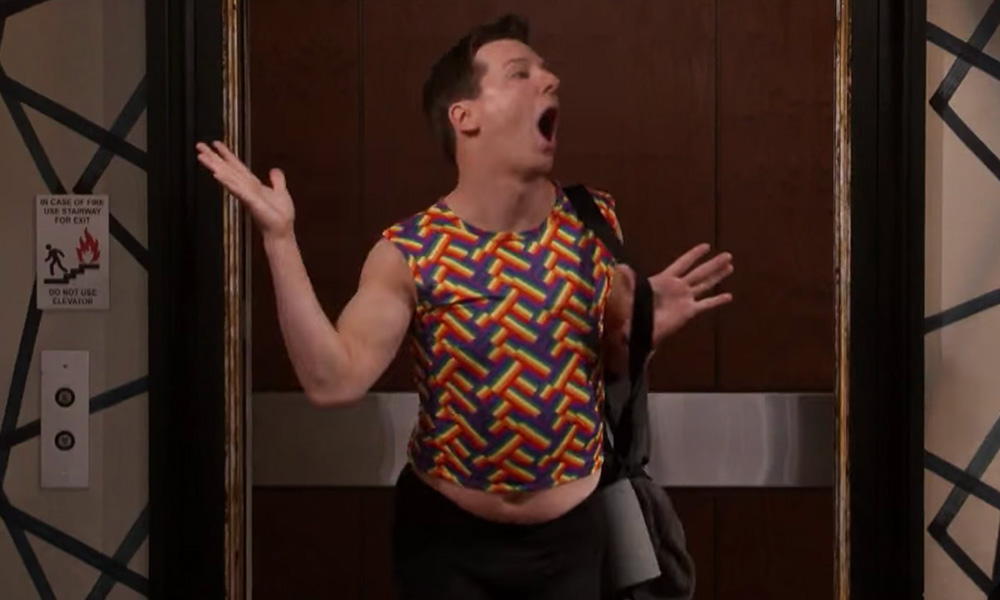 That’s right, honey! Comedy’s most fabulous foursome is back for season 2 of their second run.

Eric McCormack, Debra Messing, Sean Hayes and Megan Mullally reprise their infamous roles as Will, Grace, Jack and Karen, and this time they brought friends.

This season promises to be a hoot and a half, and there are big changes on the horizon. Karen is divorcing Stan. Grace is getting into politics. Will found his true calling and started teaching, and Jack is headed to the alter with his partner Estefan.

Related | Roseanne Spinoff The Conners Will Premiere This Fall

Watch the trailer below as well as an exclusive behind-the-scenes look from Entertainment Tonight.