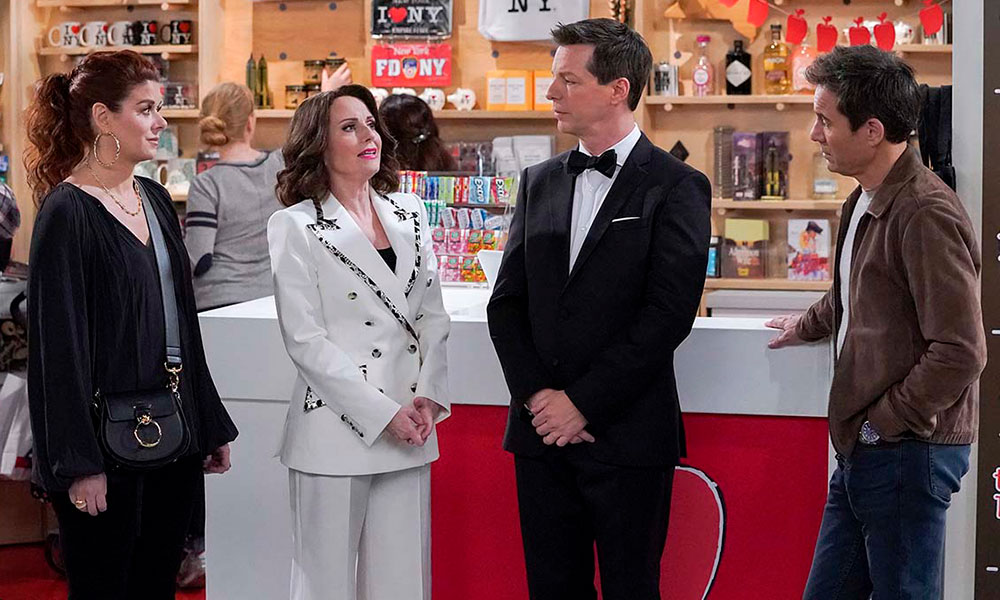 ‘Will and Grace’ Is Officially Coming to an End … Again

Will and Grace is set for its final season.

The revived NBC comedy’s upcoming third season will be its last. The final season, which will consist of 18 episodes, will debut on NBC in 2020. The choice to end the show was reportedly a creative one between the show’s creators and the cast.

“When NBC had the opportunity to reconnect this amazing cast and creative team, we jumped at the chance. The impact and legacy of Will and Grace simply can’t be overstated, both as a true game-changer in the portrayal of the LGBTQ community and as one of the finest comedies in television history,” said NBC Entertainment co-chairmen George Cheeks and Paul Telegdy. “A huge thank you to [creators] Max [Mutchnick], David [Kohan], Jimmy [Burrows] and a cast that is second to none for their brilliance over an incredible run.”

The announcement comes as the popular multi-camera comedy from Universal TV dropped nearly half its viewers among the advertiser-coveted adults 18-49 demographic in the last season. The cast, Debra Messing, Eric McCormack, Sean Hayes and Megan Mullally, secured sizable increases (from $250,000 per episode for the first season of the return to $350,000 per for the revival). NBC is said to be spending $2 million an episode for the show.

“We think of the Will and Grace reboot episodes the way Karen Walker thinks of martinis — 51 is not enough, 53 is too many. That is why, after consulting with the cast, we all have decided this will be the final season of Will and Grace,” creators Mutchnick, Kohan and exec producer/director Burrows said. “In 2016, Bob Greenblatt came to us with the idea of doing a 10-episode reboot of Will and Grace. They say you can’t go home again, but we did. And now, three seasons and 52 episodes later, we’re even more proud of something we never thought we’d get a chance to do again. We have had a once-in-a-lifetime experience twice. And for that, we owe a double debt of gratitude to NBC, this show’s supportive and caring home since day one.”

‘Will and Grace’ Is Officially Coming to an End … Again