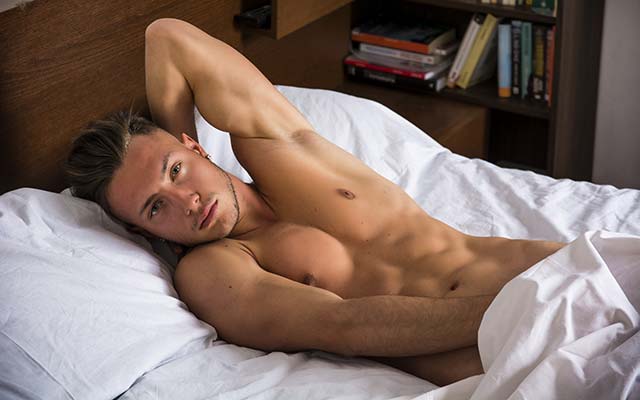 Great bodies are a dime a dozen, but a great heart is hard to come by. Gay guys love staring at hot bodies — we cannot help it! Beauty is something men fixate on so much that it becomes an addiction, but just because a person is gorgeous doesn’t mean he is Prince Charming.

I’ve slept with plenty of good-looking men, some have great personalities, but most of them were as dull as a pickle in a jar. Unless there’s something real underneath all that muscle, I am afraid all he offers is a bag of self-promotion.

According to Live Science, beautiful people, in general, are more likely to be focused on self-promotion than self-improvement. As a result, they have less social skills than an Average Joe because they can get away with it most of the time. Gay guys, in particular, could care less if he knows the Alphabet as long as he has a six-pack and bubble butt to grab onto (let’s get real here).

However, here’s the secret: no one falls in love with a body. We want to bang hot bodies, not fall in love with them. It is a heart and soul of a man we connect with — we only lust after a hot body until another hot body enters the periphery. 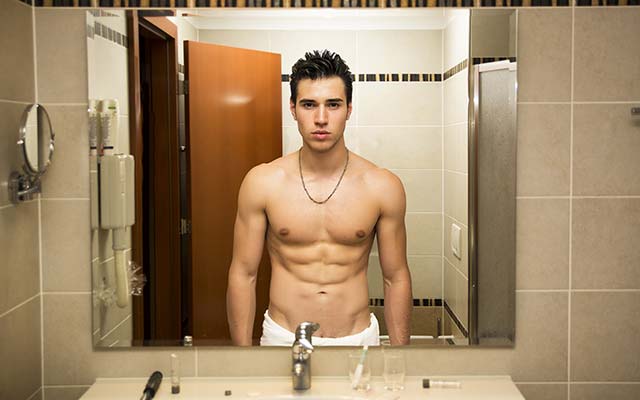 We are visual beings. If we like what we see first, we begin the inspection process to see what’s underneath his smile and body. Then we inspect the next and the next and the next. At the end of the day, “at first sight” is a real expression, but it does not mean what we think it does.

It is nearly impossible to fall in love at first. Don’t get me wrong, I know plenty of gay guys who claimed it happens to them, but love is something that seeps into our pores over time — it does not occur in an instant, but you now what does occur in a moment? Lust.

We fall in lust, at first sight, every single day. If it works out with the man long-term, then, in hindsight, we can say it was love. No one is taking this away — you can call your relationship anything you want to, it is your prerogative. The point is it is not his body that keeps you hypnotized.

When you are hot, there is almost no need for introspection because validation is a daily attribute in life. To progress to a successful and positive trajectory, we need to know who we are without the muscle.

If we put as much work into enriching our lives through friends, adventures and giving as put into our gym schedules, we would all feel much better about ourselves. It might seem to be validated as human; we need to be aesthetically pleasing to the eye, but it is all a big lie.

Related: Why Finding a Boyfriend Is Nothing Like Making a Friend

Hot bodies are on billboards, magazines and websites (including this one), but the truth is we are playing a trick. Great bodies are bait — they pull us in, but they never hold us there. It is a look, don’t touch policy, which is animal nature at it is finest. We’ve managed to transfer this technique into the way we treat each other, and ourselves. 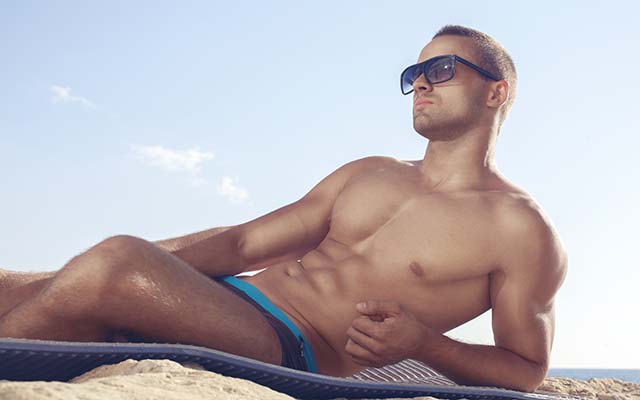 The root of love is genuineness, truth, honesty, and engagement. None of these things include the way our bodies look in a speedo or a towel. A body is short-term, but a heart latches onto our soul and pulls us to new heights.

There is no such thing as a perfect body, but there is such a thing as compatibility. Having someone to love is more important than having someone to f*ck. Gay men everywhere are sculpting their bodies because they want to get laid, not loved — I am asking us all to think outside the box.

Hot bodies are awesome. If you are working your ass off at the gym to achieve it, more power to you! However, if you are looking to get more than sex, let’s put an equal time in strengthening our minds and spirits. This is the secret. At the end of the day, a body is only a bag of bones.  A person’s character is real power.