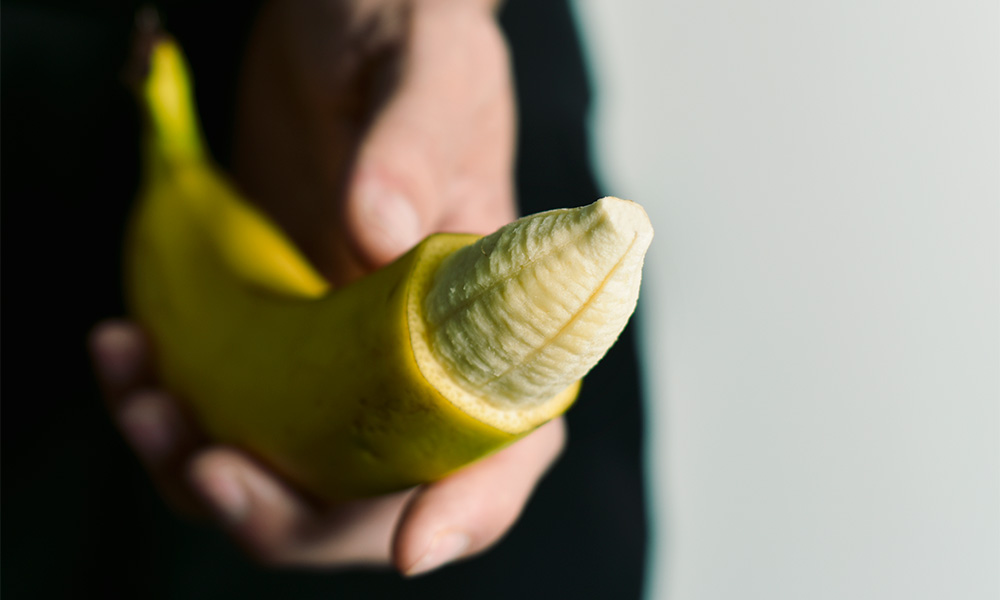 Based on results of studies in Africa, the American Academy of Pediatrics (AAP) changed its position on circumcision. That is, previously the academy held a neutral position regarding the procedure, but their most recent statement acknowledges benefits of circumcision in that it may protect heterosexual men against HIV. The AAP still contends that the decision to have the procedure performed remains a family choice.

For decades, parents of male babies have struggled with the decision whether to circumcise their sons. Long-standing American traditions have been to circumcise infant boys, religious rituals make the act a rite of initiation, but many people throughout the world pass on this procedure. They feel it to be unnecessary and traumatic for the infants. Are there benefits to circumcision other than cosmetic conformity?

The practice of circumcision in now looked at differently, and a recent article in the New York Times says, “The American Academy of Pediatrics has shifted its stance on infant male circumcision, announcing on Monday that new research, including studies in Africa suggesting that the procedure may protect heterosexual men against H.I.V., indicated that the health benefits outweighed the risks.” (Rabin)

A previous study conducted in New Zealand found that “uncircumcised males are at greater risk of acquiring sexually transmitted infection than circumcised males. Male circumcision may reduce the risk of sexually transmitted infection acquisition and transmission by up to one half.” (Fergusson) The data were gathered as a 25-year study of children in New Zealand. 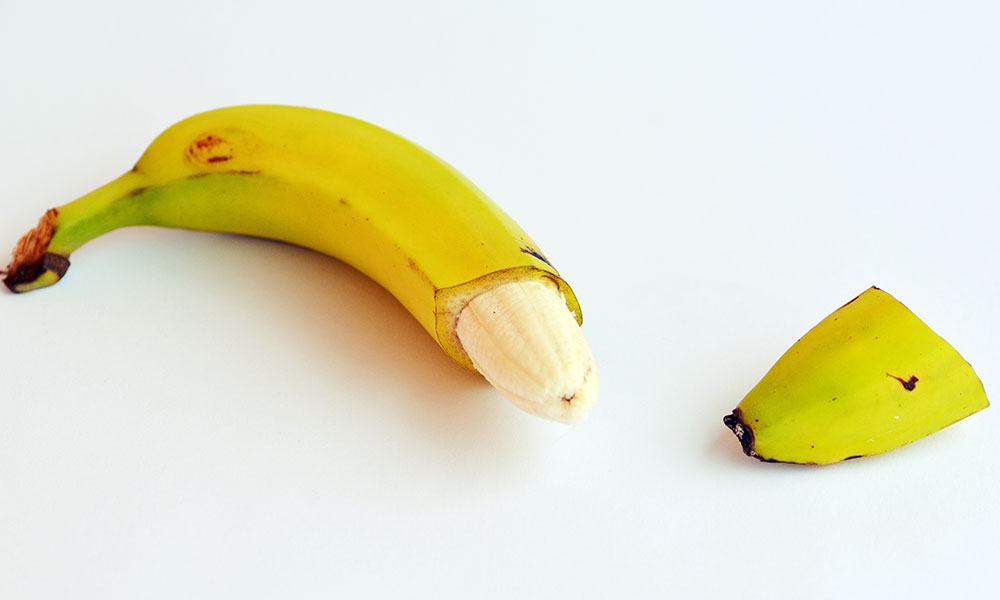 In the past 10 years, circumcision has become a topic of debate among medical professionals. Since 2005, the AAP’s Task Force on Circumcision has explored the effects of circumcision on adult males who have had the procedure. Advantages include lower incidences of urinary tract infections, transmission of sexually transmitted diseases (especially syphilis, herpes, HPV, and HIV), and cancers of the penis. Males who are circumcised also have a lower risk of prostate cancer.

The AAP policies greatly influence the recommendations of their members and other healthcare professionals, however, individual families still make the final decision regarding whether to circumcise.

This article was originally published on Prostate.net. Read the original article here.