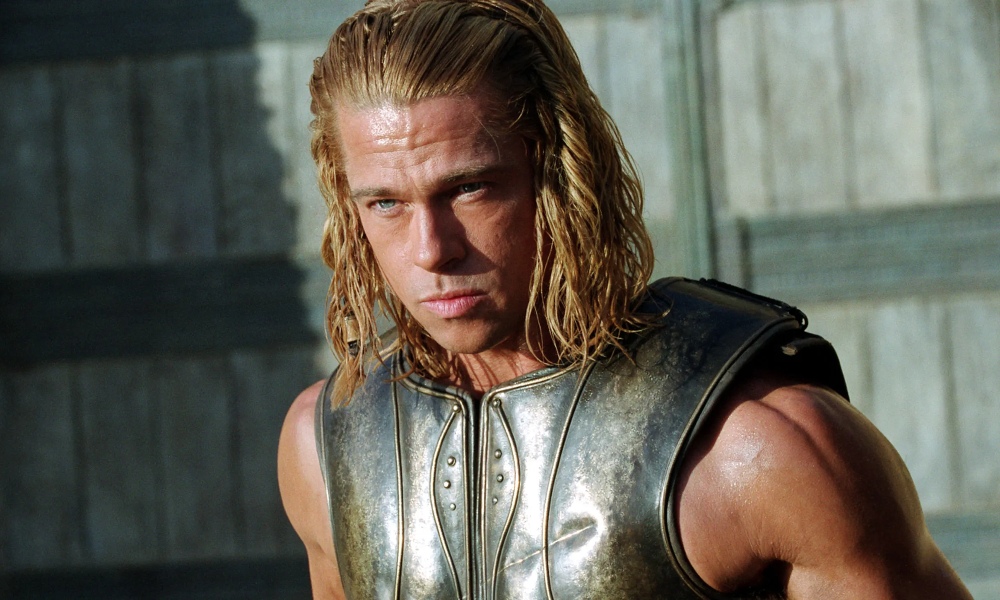 Was Achilles From The Iliad Gay Or Straight?

Achilles is known as the greatest warrior of the Greeks in Homer’s epic The Iliad. Yet this fierce fighter was driven to despair when his cousin Patroclus was killed. He grieved so deeply that scholars have wondered if the two companions were lovers – this question has endured, even popping up in modern film and book adaptations. Was Achilles bisexual, gay, or straight?

Keep reading to learn more about this Greek fictional figure and how his sexuality has been portrayed in other works.

RELATED | The Myth of the Ancient Greek ‘Gay Utopia’

Achilles is one of the greatest heroes of the Trojan War, depicted in The Iliad as a fearsome, near-unbeatable warrior. He was the son of the Greek king Peleus and the sea nymph Thetis. Because of his mother, he gained power beyond other mortals.

When he was just a baby, Thetis attempted to make him immortal by bathing him in the River Styx. She dipped his entire body in the water, which blessed every part it touched with invincibility. However, she held him by his heel, leaving that part vulnerable. This is where we get the term “Achilles heel.”

Thetis prophesied that Achilles would either die young with a glorious legacy or live a long, obscure life. Achilles chose the first fate and decided to join the other Greek kings in the Trojan War. He and his Myrmidon warriors were feared on the battlefield. But he withdrew when King Agamemnon took Briseis, his slave girl, from him. Seeing her as his rightful “battle prize”, he refused to fight alongside the other Greek forces, even when they were being destroyed by the Trojans.

He refused despite attempts to appease him, including the return of Briseis and other tributes. His closest companion, Patroclus, decided to put on Achilles’ armor to fool the Trojans and rally the men into battle. Patroclus was killed by Hector of Troy, and the distraught Achilles burst his way onto the battlefield for a roaring rampage of revenge. Achilles then killed Hector and even dragged his body around the walls of Troy.

The warrior’s death varies across different Greek stories. The prevailing version is that Paris shot him in his vulnerable heel, killing him. Others have depicted Achilles surviving the war and living on an island at the mouth of the Danube. 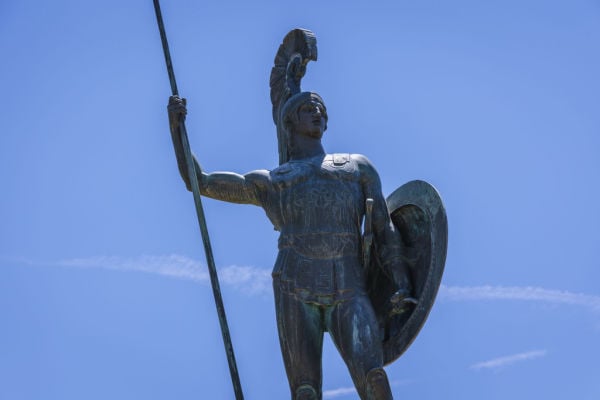 We’re not sure if Achilles is gay, but scholars have given different interpretations based on Homer’s epic poem, The Iliad. In The Iliad, it’s clear that Achilles was very close to his childhood friend and cousin Patroclus. In one book of the poem, Achilles even wished that all the soldiers from both sides would perish so that he and Patroclus could take Troy together. Their closeness is further hinted at when Achilles hears that Hector killed Patroclus.

Achilles laments, “My dear comrade’s dead – Patroclus – the man I loved beyond all other comrades, loved as my own life – I’ve lost him.” Achilles holds an elaborate funeral for Patroclus, who appears as a ghost, and tells him, “Never bury my bones apart from yours, Achilles, let them lie together.” Later Greek writings were more explicit, portraying them as lovers in a pederastic relationship.

However, Achilles is also implied to be attracted to women in other literary works and sections of The Iliad. One story of Achilles’ youth mentions that he has an affair with Deidamia, the daughter of King Lycomedes. Achilles also refused to help the Greeks because the slave girl Briseis was taken from him, hinting at his attachment to her. 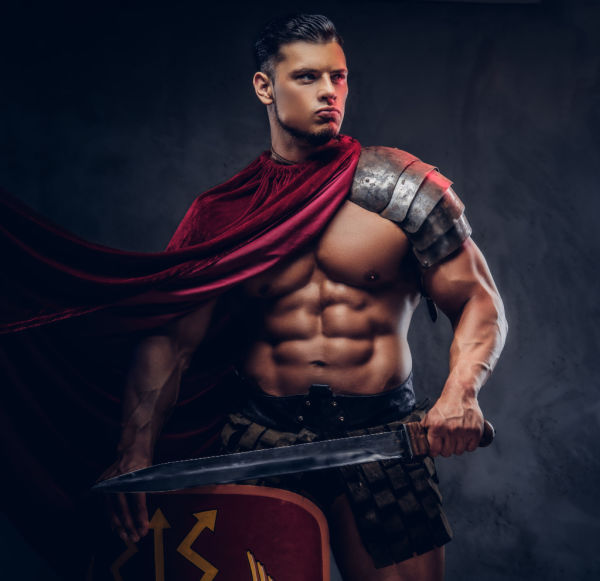 Achilles’ Sexuality Has Been Both Straightwashed And Reclaimed

Despite the ambiguity of Achilles’ sexuality in ancient literary texts, Hollywood decided to nix any exploration of his identity in 2004’s Troy. In the film, Achilles is presented as an admired brute, and Patroclus appears to have very limited influence on his emotions and actions.

In this version, Achilles seems to fight solely for glory. When Patroclus is killed, the film completely skips over the intimate nature of his grieving. He appears to be spurred into action against Hector by pride and wrath, not by loyalty to his beloved friend. Troy’s storyline is heteronormative and completely glosses over any sexual or romantic implications between the two.

Madeleine Miller’s The Song of Achilles goes in a completely different direction from the straightwashed movie. The book shows a complex, passionate love story between Achilles and Patroclus. When Patroclus dies in the book, Achilles throws himself over Patroclus’ corpse and weeps profusely, refusing to have his corpse burnt for fear of being parted from him. When he finally relents, he keeps a lock of Patroclus’ hair with him as a memento. 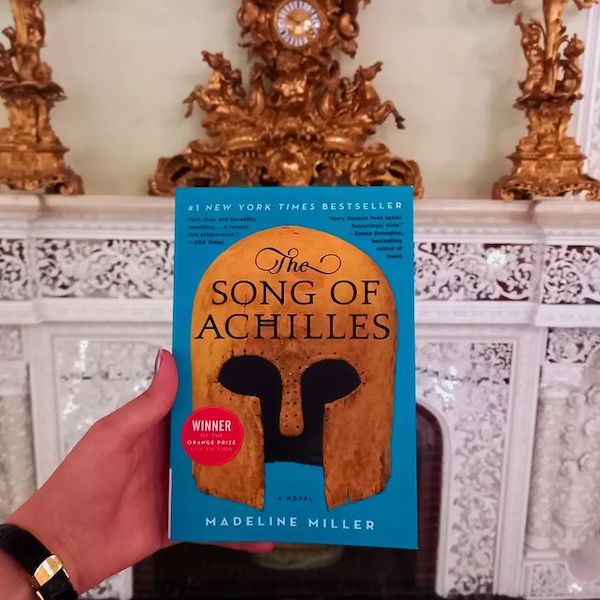 Is Achilles Gay? The Bottom Line

It’s not clear if Achilles is gay or bisexual in The Iliad. The mystery has captivated creators, opening the door to numerous interpretations.

Some think he’s bisexual, while others think he’s gay because of his attachment to Patroclus. Other versions completely gloss over this and portray him as heterosexual. Ultimately, it’s important to remember that Achilles is a fictional character upon whom writers have projected their ideas over the centuries.

RELATED | The Truth About Being Gay in Ancient Egypt

Was Achilles From The Iliad Gay Or Straight?